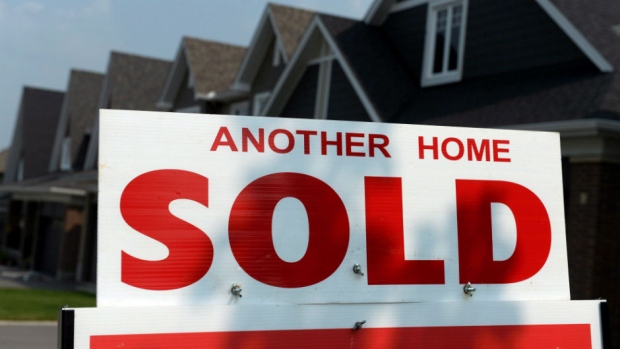 “Pooh always liked a little something at eleven o'clock in the morning, and he was very glad to see Rabbit getting out the plates and mugs; and when Rabbit said, 'Honey or condensed milk with your bread?' he was so excited that he said, 'Both,' and then, so as not to seem greedy, he added, 'But don't bother about the bread, please." --  A. Milne (1882-1956), Winnie-the-Pooh

The collection of tales, featuring a gluttonous bear, was published on this day in 1926. Milne based the stories on the stuffed toys of his son, Christopher Robin Milne. They can be seen on display at the flagship Stephen A. Schwarzman Building of the the New York Public Library.

Greed remains a wonderful human motivator…along with fear. A big investor in British betting company William Hill is shying away from the planned merger with Canadian online gambling player firm Amaya Inc. (AYA.TO), warning that "It shouldn't take more than five minutes of the board's time to realize this deal doesn't pass the smell test."

Our Top Line on BNN today is also about apprehension: The dread among some homebuyers that they’ll miss a chance to pile into a real estate market that shows signs over over-ripeness. We’re tracking a rush among borrows to secure financing before Ottawa's tighter mortgage conditions kick in on Monday.

Our real estate coverage today includes a take on Vancouver’s market that jibes with the Canadian dream of owning a house on its little plot.  At 12:30 p.m. ET, we’ll be joined by Nathan Lauster, author of "The Death and Life of the Single Family House: Lessons from Vancouver on Building a Livable City."

The University of British Columbia sociology professor says detached homes are wasteful and encourage a segregated city. “What are we doing reserving so much land for millionaires?”

We’ll get a different take on city design at 10:20 a.m. ET from Paul Golini of home builder Empire Communities. His recommendation to home hunters who have trouble coming up with the purchase price: Get ready to drive further and further out from the urban core until you qualify for a loan.

On Commodities at 11:30 a.m. ET, we take a look at a proposed solution to what has been called Alberta’s abandoned oil and gas well “crisis.” We’ll hear from Mitchell Pomphrey, CEO of Pomphrey Industries, who is working on converting the wells to geothermal heating system.

Finally, we’re grateful to fark.com for what it’s calling the "most British headline of the day:" Middlesbrough Takeaway Brawl Unfolded after Man tried to buy Chips with some Rizlas (cigarette papers).

There’ll always be an England.

Every morning Commodities host Andrew Bell writes a ‘chase note’ to BNN's editorial staff listing the stories and events that will be in the spotlight that day. Have it delivered to your inbox before the trading day begins by heading to www.bnn.ca/subscribe