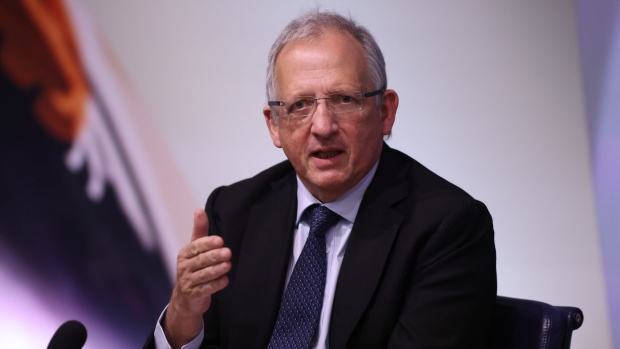 Jon Cunliffe, deputy governor for financial stability at the Bank of England (BOE), during a financial stability report news conference in London, UK, on Tuesday, July 5, 2022. The Bank of England said the global economic outlook has “deteriorated materially” after surging commodity prices pushed up inflation around the world, posing a further downside risk in months ahead. , Bloomberg

Bank of England Deputy Governor Jon Cunliffe said the UK economy is slowing but probably not headed for the kind of serious recession it suffered more than a decade ago.

“What we expect is, the cost of living squeeze will hit people’s spending, and that will start to cool the economy. We can see signs that the economy is already slowing.”

“We forecast over the next year or so that economic growth will be essentially flat,” he said. “That’s a very different picture to the picture we saw from 2009 to 2011. It’s a picture of a slowing economy where people cut back on spending.”

The BOE will act forcefully if necessary to prevent inflation from becoming embedded in the UK economy, Cunliffe added.

“It’s our job to make sure that as this inflationary shock passes through the economy, at a time when we have also have a tight labor market, we don’t find that a combination of a strong shock from abroad and energy prices combines with domestic factors and leaves us inflation being the new normal,” he said. “People can have confidence that we will act to make sure that doesn’t happen.”