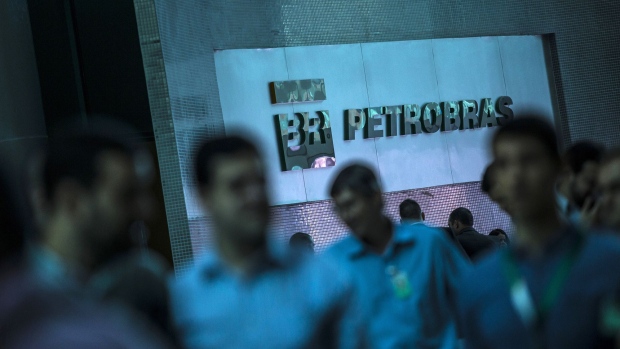 The pledge from Guedes, a champion of free markets, comes as President Jair Bolsonaro is lagging in opinion polls for reelection next year, and is coming under increasing pressure to lower fuel prices even as oil rallies. Privatizing Petrobras, as well as state-run lender Banco do Brasil, would shield the companies from political interference.

“What is the plan for the next 10 years? Continue with the privatizations. Petrobras, Banco do Brasil, everyone getting in line, getting sold and transforming into social dividends,” Guedes said.

Guedes, who has been advocating for the privatization of Petroleo Brasileiro SA, as the oil producer is formally called, made the comments at and event hosted by the International Chamber of Commerce.

Petrobras is publicly traded but the government owns the majority of its voting shares.