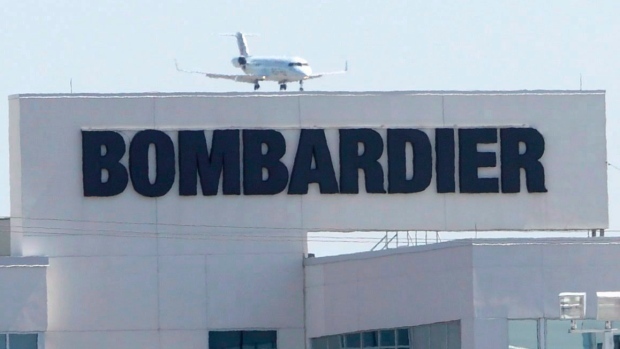 MONTREAL -- Bombardier Inc. (BBDb.TO) says it has signed a contract to sell six Q400 turboprops that will be flown by a new African airline to be based in the Republic of Angola.

African Aero Trading is buying the planes on behalf of a consortium that will form Air Connection Express, Transoportes Aereos SA.

The list price of the firm order is valued at US$198 million, although buyers typically pay less.

The airline will operate the Q400 domestically to connect smaller communities and increase frequencies as a regional feeder airline to TAAG Angola Airlines, the country's national carrier.

Bombardier says more than 37 operators are flying the Q Series in Africa.