Bonterra Energy Corp. is staying the course with its pursuit of debt financing to help “withstand” the fallout from COVID-19, while saying very little about Obsidian Energy Ltd.’s decision to go public with a proposal to join forces.

In a news release Monday evening, Bonterra said its lenders agreed to extend a revolving credit facility to Sept. 30 from the original Aug. 31 deadline. The Calgary-based oil and gas producer indicated the extra month gives it more time to finalize a term sheet with Business Development Bank of Canada (BDC) for a loan of up to $45 million.

“The BDC term facility offers Bonterra significant additional long-term liquidity at reasonable interest rates to withstand the impacts of the COVID-19 pandemic and allow the company to continue pursuing development of its high-quality, Cardium light oil asset base in order to generate long-term, sustainable net asset value per share growth as the economy recovers,” Bonterra said in its release.

The disclosure came the same day that Obsidian released a letter sent by its interim chief executive officer, Stephen Loukas, to Bonterra chairman, president and CEO George Fink, in which an all-stock acquisition was proposed. 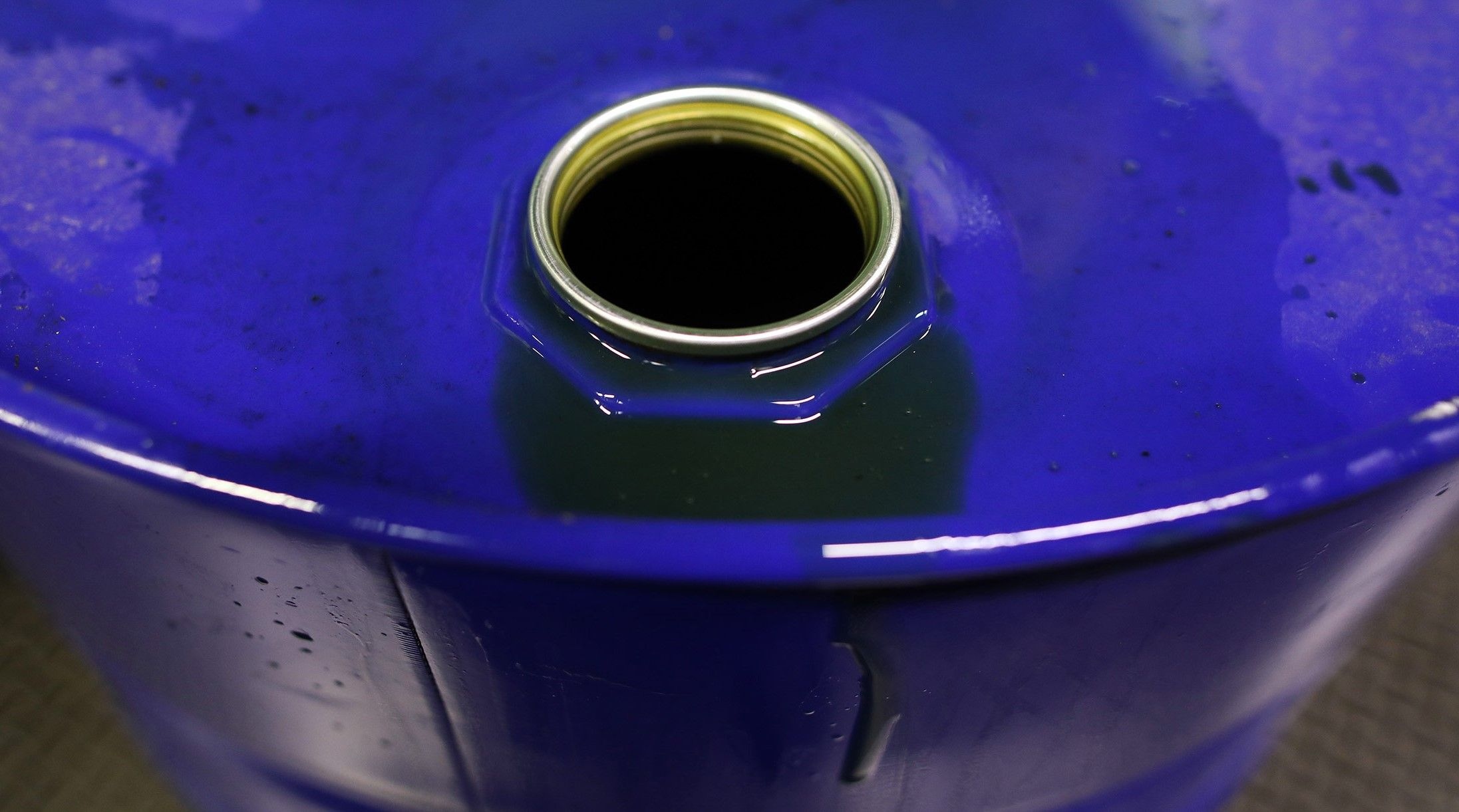 Which of these is the best option for struggling oil and gas producers?

In his letter to Fink on Monday, Loukas said joining forces would be “a far better outcome for Bonterra shareholders than the pursuit of incremental second-lien debt financing from the Business Development Bank of Canada. It is clear that adding more debt to an already over-levered balance sheet is a vastly inferior outcome for Bonterra equity holders compared to the synergies and corresponding share price appreciation that a merger would enable.”

According to Loukas’ letter, the two Calgary-based oil and gas companies have discussed the possibility of a friendly combination since at least January 2019, and Obsidian’s board has been looking to hold “substantive” negotiations since June. In the talks, Loukas claims both sides have agreed there’s merit in combining since equity and debt markets “have been sending a clear signal” of no support for small- and mid-cap products. Loukas said his company decided to proceed with its non-binding approach after the two companies disagreed on potential standstill agreements.

Loukas listed nine reasons in favour of reaching a deal, including the potential to save more than $100 million in costs over the first three years after combining, a lower break-even West Texas Intermediate oil price of U$37 per barrel, and access to alternative financing options.

He warned that Obsidian “is prepared to pursue all options” to get the deal done if Bonterra doesn’t engage in negotiations in the coming days, and that it expects a response by Friday.