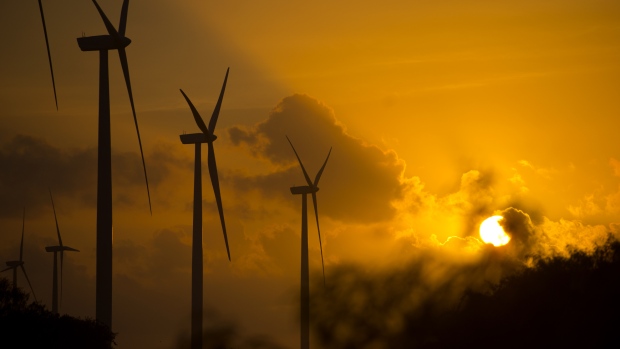 Decostre will replace Patrick Lemaire, who is set to retire at the end of the year.

Lemaire has been at the head of Boralex since September 2006.

Decostre joined the company in 2001 and spent 18 years building its business in Europe.

He was named chief operating officer in 2019.