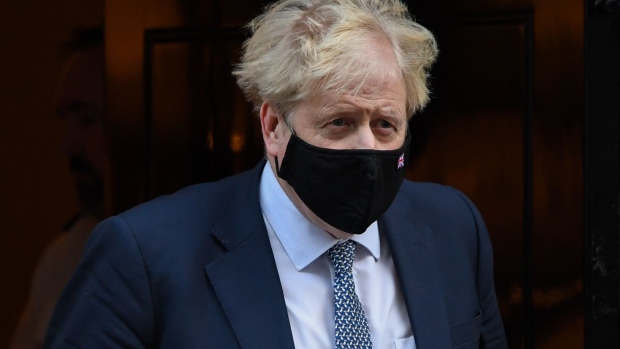 Johnson is consulting his former aide Lord Udny-Lister about the possible changes as more members of Parliament submitted letters of no confidence against him and some donors threatened to halt funding, the newspaper reported.

He also plans to announce several measures to help him hold on to the prime minster job, including:

Martin Reynolds, Johnson’s principal private secretary who sent an email inviting staff to one of the parties, and his deputy Stuart Glassborow are expected to quit, the newspaper said. The jobs of Dan Rosenfield, the chief of staff, and some members of the communications team may also be at risk, according to the report.