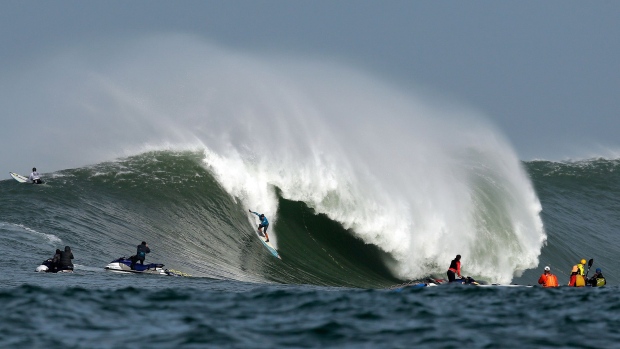 (Bloomberg) -- The lead owner of the Boston Celtics and other investors are creating the largest independent action-sports company, an attempt to capitalize on the success of skateboarding, BMX biking and surfing.

The venture is expected to generate more than $100 million this year by staging events and distributing programming worldwide. Backers also are hoping to benefit from action sports gaining long-awaited respect on the international stage. Skateboarding, surfing and BMX freestyle will appear in this year’s Tokyo Summer Games for the first time.

“Aggregating those eyeballs hasn’t been done in action sports,” Carr said in an interview. “Brands want to activate 365 days a year. If you’re having one or two events, it’s not enough for them to commit meaningful dollars.”

Thrill One will stage more than 30 events this year, in countries including the U.S., China, Australia and the U.K. It also will produce more than 100 hours of programming and deliver more than 175 episodes of linear TV. To help promote the events, Thrill One will have more than 40 million social-media followers across its brands.

“By teaming up to create this powerhouse, we can supercharge the growth of action sports,” said Pastrana, the winner of 17 X Games medals, including 11 golds.