BP's dividend under scrutiny as it plans to write down billions

BP Plc slashed its dividend for the first time in a decade and set out new targets to accelerate its shift to greener energy after the coronavirus pandemic upended the oil business.

The u-turn in its dividend policy was expected after European peer Royal Dutch Shell Plc slashed its own payout in April. Big Oil’s generous dividends have long been its main attraction to shareholders, and the move -- hastened by the virus but made inevitable by the transition to cleaner energy -- redraws the company’s investment profile.

BP paired the payout news with more details for investors of its net-zero strategy -- bringing forward announcements expected in September. It’s targeting a radical 40 per cent decline in hydrocarbon production, a 10-fold increase in low-carbon investment and a leap in renewable-power capacity to around 50 gigawatts by 2030. It won’t explore for oil in any new countries.

“Whatever the devils that will no doubt emerge in the detail, this is a pretty big change from BP,” Greenpeace U.K.’s Chief Scientist Doug Parr tweeted in an unusual show of support.

Chief Executive Officer Bernard Looney is taking the opportunity presented by the virus to speed up the changes he needs to make to fulfill his vision of a low-carbon future. But the company went into the crisis with high debt and hefty payouts -- it even increased the dividend for the fourth quarter -- meaning more pain now.

BP reported an adjusted net loss of US$6.68 billion for the second quarter, following a US$2.81 billion profit a year earlier. It was a narrower loss than expected as BP said its trading division performed strongly. It cut its dividend to 5.25 cents a share and scrapped its progressive payout policy.

Net debt fell 20 per cent from the previous quarter to US$40.9 billion, while gearing -- the ratio of debt to equity -- dropped to 33.1 per cent from 36.2 per cent. Despite the decline, the level remains well above BP’s comfort range of 20 per cent-30 per cent. The company aims to reduce debt to US$35 billion, at which point it plans to return at least 60 per cent of surplus cash flow to shareholders via buybacks.

“This strategic shift is encouraging -- much more clarity, apparently not sacrificing returns,” Stuart Joyner, an analyst at Redburn, said in a note. BP is “making proper progress towards pleasing ESG investors” as the “journey unfolds towards a higher-rated, lower-geared company.”

Virtually every part of BP’s business, from its forecourts to its oil and gas production, was hit by the pandemic’s devastating impact on fuel consumption. But there was one bright spot last quarter: oil trading delivered an “exceptionally strong result,” BP said.

The oil major’s sprawling trading unit capitalized on the period’s volatility and in particular made money from so-called contango plays. That trade involves putting cheap oil into storage and simultaneously selling it at higher prices on the forward market. Total SE, Shell and Equinor ASA all reaped the benefits of contango, with trading gains saving them from a quarterly loss.

American counterparts Exxon Mobil Corp. and Chevron Corp., which have a more timid approach to trading, posted their worst set of quarterly results of the modern era. 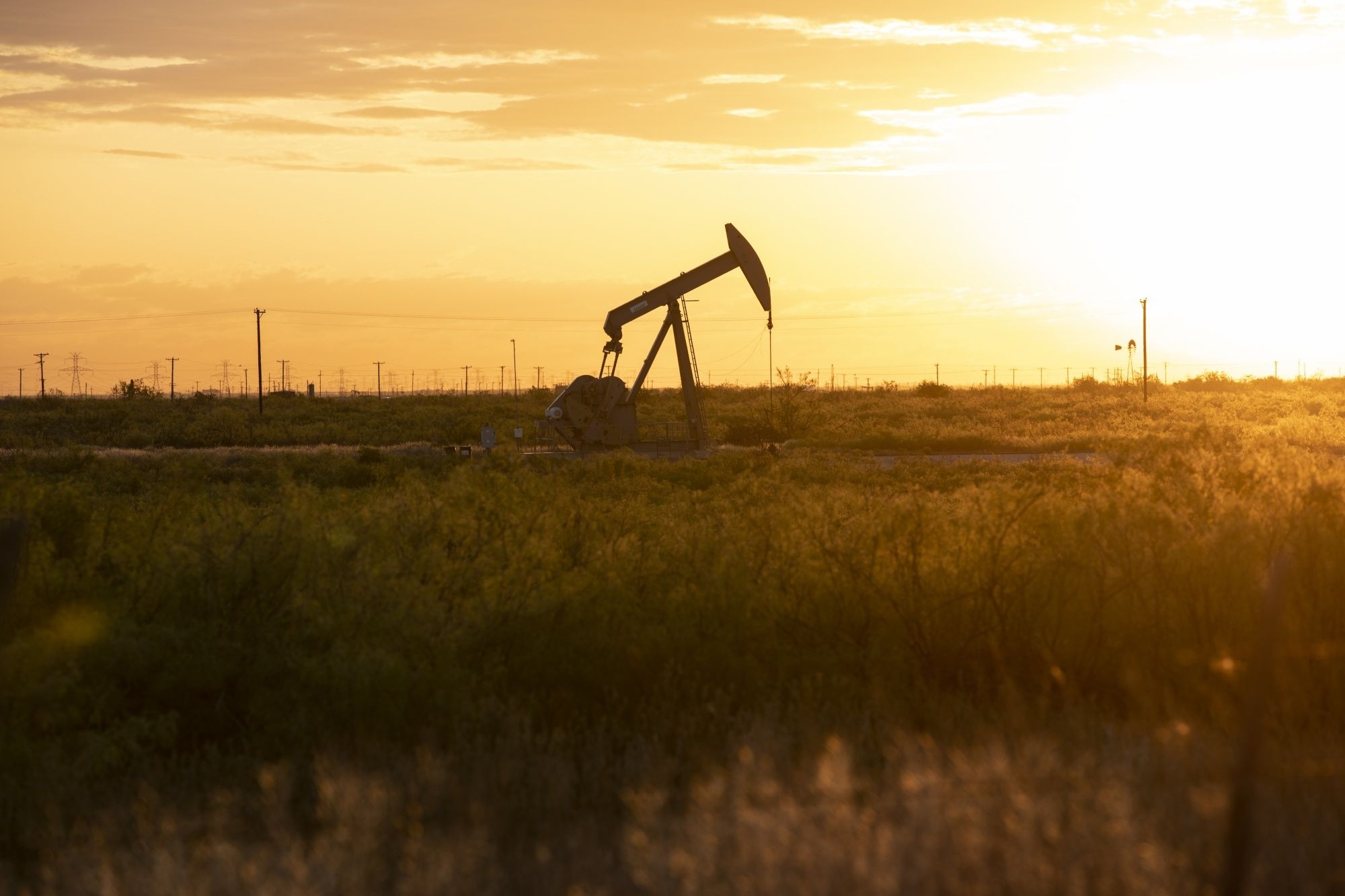 Which of these would you rather invest in?

--With assistance from Christopher Sell and Rakteem Katakey.