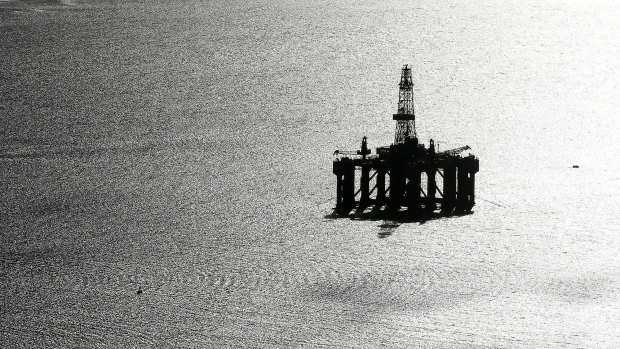 (Bloomberg) -- BP Plc is in advanced talks to sell its 28% interest in the Shearwater field in the U.K. North Sea to Tailwind Energy Ltd., an explorer backed by trading house Mercuria Energy Group Ltd., people familiar with the matter said.

The companies may reach an agreement in the coming days, the people said, asking not to be identified as the matter is private. BP had last year agreed to sell the Shearwater and Andrew projects to Premier Oil Plc in a deal valued at $625 million, but this was pulled following a reverse takeover of Premier by Chrysaor Holdings Ltd.

BP also has the Andrew field, and another project called Vorlich, on the block. Tailwind’s interest is limited to Shearwater, which is operated by Royal Dutch Shell Plc, the people said. No final agreements have been reached for Shearwater and the talks could falter, they said.

A representative for BP declined to comment, while Tailwind didn’t immediately respond to a request for comment.

After the deal with Premier Oil collapsed, a handful of smaller energy companies had shown interest in the assets, Bloomberg News reported in March. Part of an important hub in the North Sea, Shearwater produces about 18,000 barrels of oil equivalent a day, having peaked in 2004 when it pumped more than 160,000 a day.

Tailwind was formed in 2016 to acquire oil and gas assets that large companies were offloading from their books. It bought Shell and Exxon Mobil Corp.’s stakes in the central North Sea Triton cluster in 2018 and purchased EOG Resources Inc.’s offshore assets in Britain the same year.