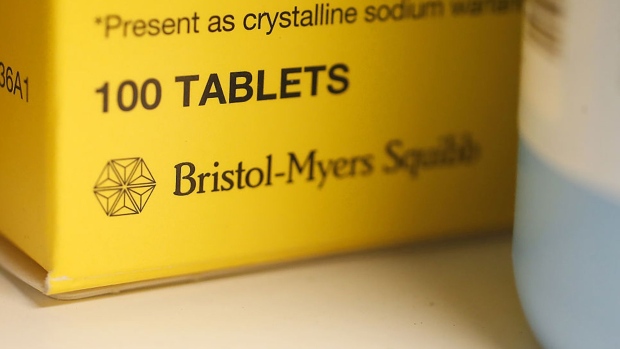 The New York-based company recently approached Aurinia about a deal, said the people, who asked to not be identified because the matter isn’t public. No final decision has been made and Bristol-Myers could opt against any potential deal, they said.

A spokesperson for Bristol Myers said the company wouldn’t comment on rumors. A representative for Aurinia declined to comment.

Formally known as Isotechnika Pharma, Aurinia specializes in therapies for severe autoimmune diseases, according to its website. It recently introduced an oral therapy for adults with lupus nephritis, a kidney disorder.

The talks come during a boom in health-care dealmaking, as large pharma companies look to broaden their suite of therapies via acquisitions. Bristol-Myers is planning to tender its shares in Acceleron Pharma Inc. after Merck & Co. agreed to buy the biotechnology company for $11.5 billion, Bloomberg News reported this week.