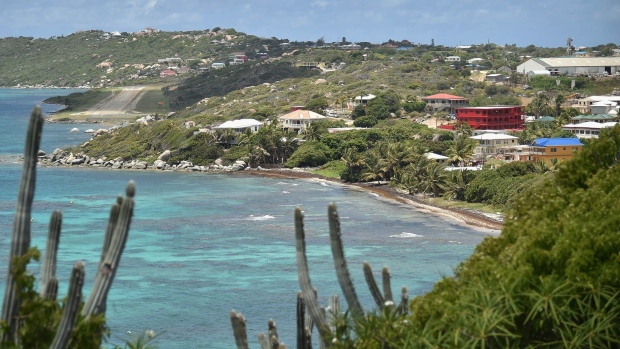 (Bloomberg) -- British Virgin Islands, home to cryptocurrency companies such as Tether and Bitfinex, is planning to release its own national cryptocurrency.

The British Overseas Territory, which consists of more than 50 Caribbean islands, has relied on the U.S. dollar since 1959. But it’s planning to create a token pegged one-to-one to the greenback for use within its territory. In creating its own coin, it’s following countries such as the Marshall Islands.

Tether, the world’s most used such stablecoin, pegged to fiat currencies like the dollar, and the Bitfinex exchange are based in the British Virgin Islands, which, along with nations such as Malta, has crypto-friendly regulations. BVI is one of the world’s largest cryptocurrency markets by dollar volume, according to CoinShares.

Earlier this year, the territory’s local government partnered with startup Lifelabs.io on the digital currency rollout. There are about 35,000 residents in the islands.