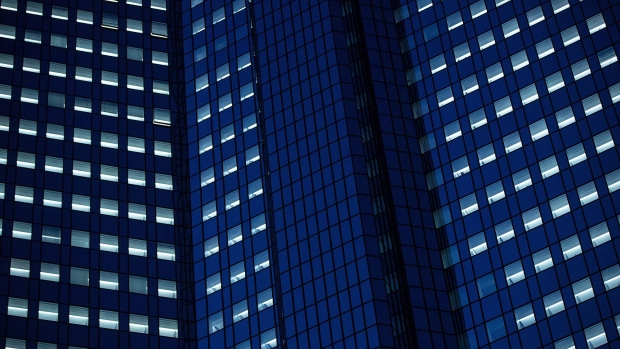 Brookfield Asset Management will buy an Indian developer’s commercial properties for US$2 billion, the biggest real estate deal in the South Asian nation.

The Canadian asset manager is acquiring 12.5 million square feet of rent-yielding offices and co-working spaces from RMZ Corp., the privately held developer said in a statement on Monday. The Indian firm said it will have zero debt after the transaction and will use the money to expand its portfolio.

Large foreign investors are buying into the Indian office market in recent years. Since 2011, the segment has garnered US$15.4 billion of equity investments, according to property research firm Knight Frank. Blackstone last week signed a non-binding agreement to buy some assets, a deal Bloomberg News previously reported could be worth $2 billion.

RMZ said it plans to expand its real asset portfolio to 85 million square feet over the next six years from 67 million square feet. Some of the clients in RMZ’s technology and business parks include Accenture, Google and HSBC. It is selling properties in the southern Indian cities of Bengaluru and Chennai.

A representative for Brookfield confirmed the contents of RMZ’s statement. The alternative asset manager, which says it owns and operates 22 million square feet of office properties in India, has picked banks for an initial public offering of its India real estate investment trust that could raise at least US$500 million, Bloomberg reported in July.