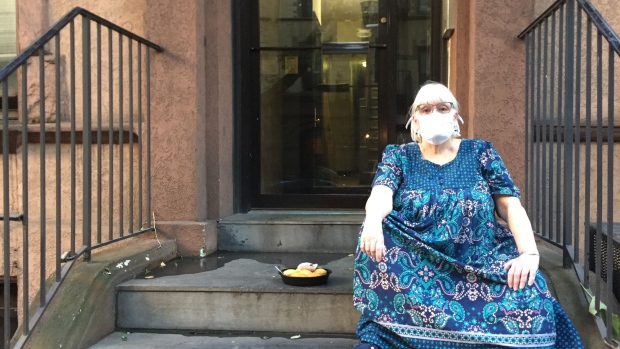 The pandemic hasn’t sapped the strength of Brooklyn’s homebuying market.

Contracts to buy houses and apartments in August jumped 39 per cent from a year earlier, according to a report Thursday by listings website StreetEasy. There were 735 pending deals in the borough, the second-highest monthly tally in records going back to 2010.

New Yorkers working from home and no longer worrying about commute times are flocking to Brooklyn, where they’re getting more space for less money than in areas closer to offices.

“All else being equal, Brooklyn homes provide more bang for a homebuyer’s buck than Manhattan,” StreetEasy economist Nancy Wu said in the report.

Brooklyn’s boom stands in stark contrast to the market in Manhattan, where deals continue to plummet and inventory is piling ever higher. Manhattan listings jumped 24 per cent last month to 10,639, the highest total in more than a decade, StreetEasy said.

Listings in Brooklyn also climbed -- by 6.6 per cent from a year earlier. But frenzied demand has kept values from falling. StreetEasy’s Brooklyn price index held steady at last August’s level of US$956,900.

The most sought-after homes in the borough were the least expensive. Pending purchases in Brooklyn’s lowest price tier, where the median is $253,000, doubled from August 2019’s rate.

Costlier homes also saw increases. Deals at the second-highest tier, where the median price was US$999,614, jumped 65 per cent. Contracts slipped only for the uppermost segment, falling 0.7 per cent for homes priced at a median of US$1.6 million.