Even Canada’s budget watchdog is amazed by how quickly the country’s fiscal outlook has deteriorated as a result of spending measures to limit the economic damage from COVID-19.

“Had you asked me two months ago if we would be contemplating a deficit of close to $200 billion, I would have said that somebody is smoking something very strong,” Parliamentary Budget Officer Yves Giroux told BNN Bloomberg’s Amanda Lang in an interview Tuesday.

“But here we are at the end of April, and that’s what we are envisaging right now: a deficit of $200 billion just to bridge us over to the other side of the pandemic.”

Giroux noted the deficit peaked at $55 billion during the 2008 financial crisis.

“So that pales in comparison to what we are looking at today,” he said.

Giroux added he’s hopeful stimulus measures that could be necessary to deal with a recession won’t be as expensive as the support measures governments across the country have had to put in place in response to the health crisis.

Some of the aid announced so far include a $71-billion wage subsidy program, a $9-billion student aid package, and a rent relief program for small businesses that Finance Minister Bill Morneau said could cost approximately $2 billion.

Giroux said it’s important Canadians ask whether the level of spending makes sense, noting the measures should be temporary or they won’t be affordable. 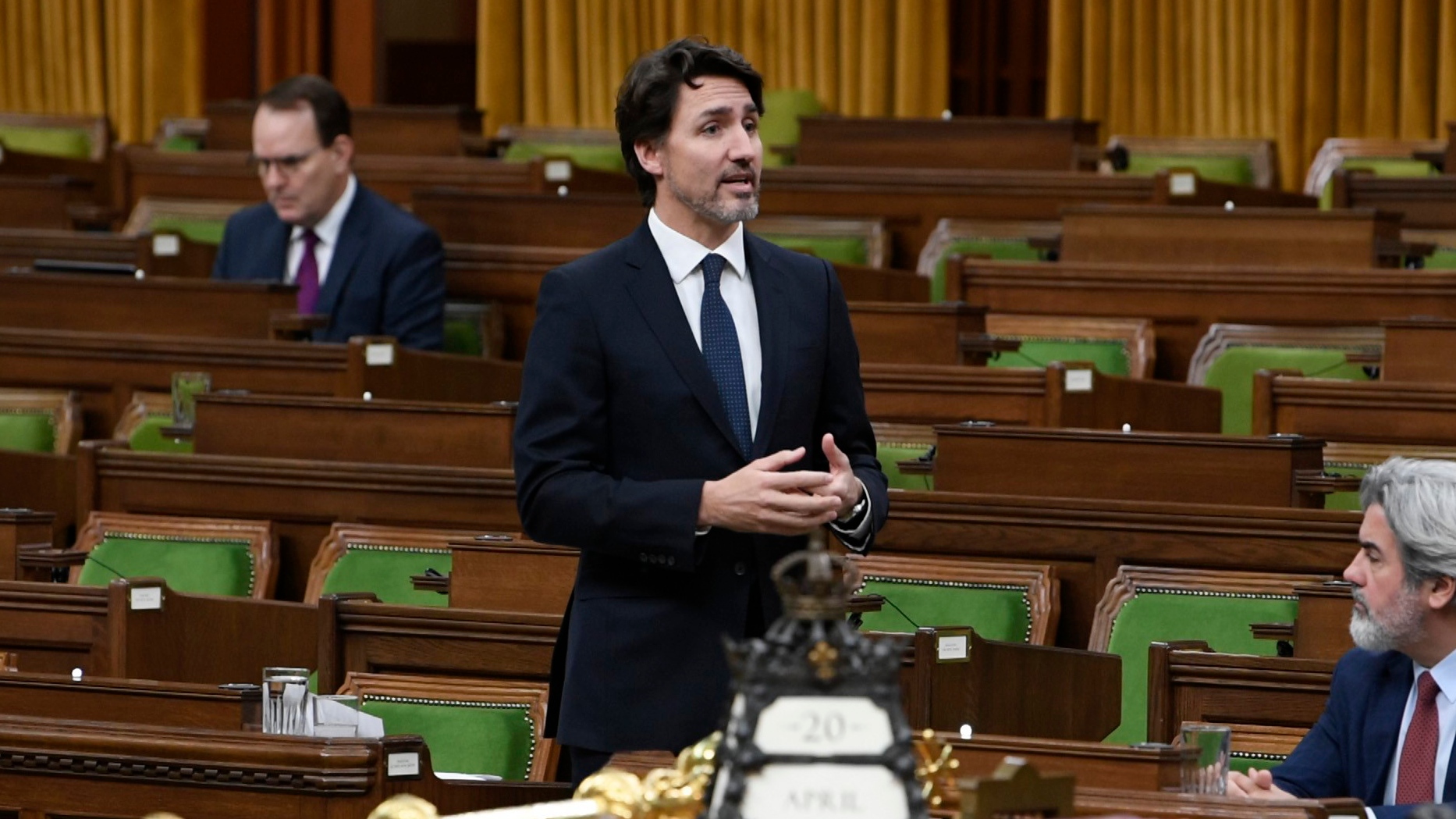 Are you worried about the outlook for Canada’s deficit?