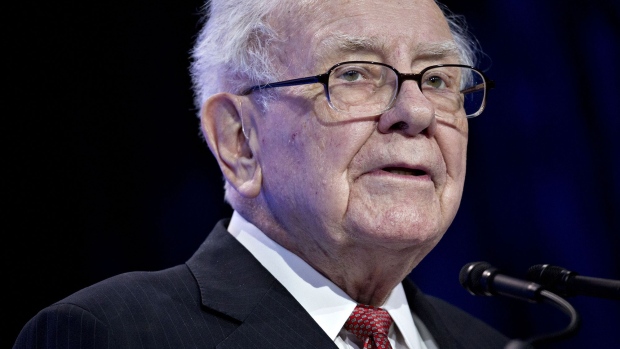 Warren Buffett’s annual charity auction will be delayed because of the pandemic.

The auction, which normally takes place in May or June, will be held later this year, according to an emailed statement Thursday from Glide, the San Francisco charity that benefits from the fundraiser. The event has raised nearly US$35 million over 20 years.

Buffett routinely holds the event to support the organization that he was introduced to by his late wife, Susie Buffett. The winning bidder gets to bring as many as seven friends to dine with the billionaire investor. Last year, cryptocurrency entrepreneur Justin Sun won the auction with a record US$4.57 million bid.

“Our priority is and will remain supporting the most vulnerable citizens during this public-health crisis,” Glide Chief Executive Officer Karen Hanrahan said in the statement.