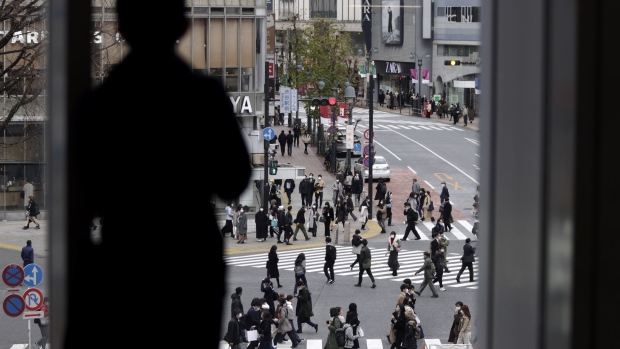 (Bloomberg) -- Warren Buffett’s Berkshire Hathaway Inc. priced yen-denominated bonds on Thursday, as yield premiums in the Japanese market have tightened to their lowest since 2018.

Berkshire Hathaway sold 160 billion yen ($1.46 billion) of notes in a three-part deal. It’s returning to the yen debt market for a third straight year, and the deal follows the conglomerate’s acquisition of stakes in Japanese trading companies in 2020.

The U.S. firm purchased stakes of about 5% in Itochu Corp., Marubeni Corp., Mitsubishi Corp., Mitsui & Co. and Sumitomo Corp, according to a statement last August. Berkshire Hathaway, which is sitting on $138 billion of cash, will use the yen funds for general corporate purposes including refinancing of debt, according to the deal’s term sheet.

Debt sales in yen by foreign issuers typically pay Japanese investors more spread than local issuers of comparable credit quality because of perceived additional risks. The spread on local Japanese corporate bonds has fallen to 29 basis points this year according to Nomura BPI indexes, the lowest since 2018, as the Bank of Japan keeps a lid on rates through its negative-interest rate policy.