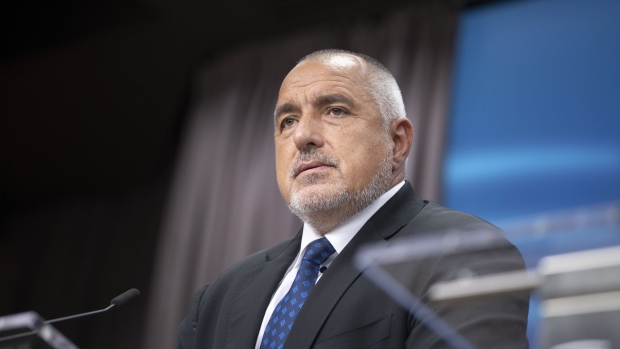 (Bloomberg) -- Former Bulgarian Prime Minister Boyko Borissov was questioned by police about photos published in local media of gold bars and bankrolls allegedly placed next to his bed.

In June 2020, several media outlets published photos of a gun, gold and wads of cash on a nightstand reportedly from Borissov’s bedroom in the prime minister’s residence. At the time, he said the photos were a setup.

“I’ve never possessed any bars, nor have I bought or possessed anything,” Borissov told reporters as he left police headquarters in Sofia on Thursday.

It was the second time he was questioned by police since he left his post last April. Police have yet to decide whether there are grounds for prosecution.