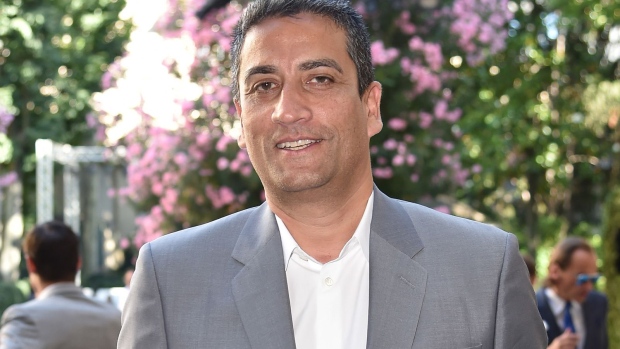 Akeroyd comes from the Italian fashion house Gianni Versace SpA, where as CEO he reorganized and accelerated growth, Burberry said in a statement Wednesday. The 54-year-old Brit, who also led a turnaround at Alexander McQueen, will start April 1.

The maker of trench coats announced in June that Gobbetti would leave by the end of this year. The Italian executive who ran the British brand for over four years decided to join the Italian specialty leather maker Salvatore Ferragamo SpA.

The company has been reducing discounts in order to better control its pricing strategy. It’s also making targeted investments with the opening of a new flagship store on Sloane street in London in July, the same area where founder Thomas Burberry opened its first shop 130 years ago. Three more flagships are set to open in Shanghai, Paris and another one on London’s Bond Street.

During his tenure, Gobbetti purchased an Italian leather-goods maker to develop Burberry handbags. His successor may have to keep focusing on this category, which is considered crucial for luxury groups such as LVMH or Hermes International since it has weathered the pandemic better than ready-to-wear or some make-up products like lipstick.