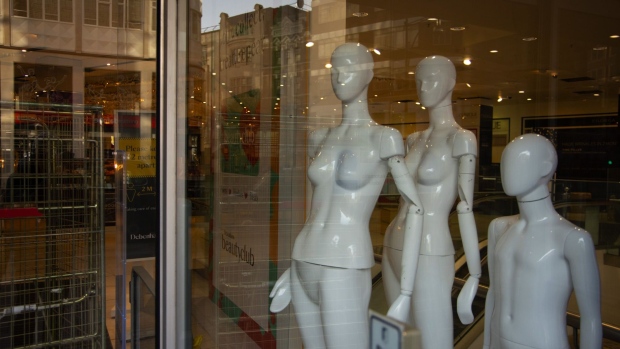 Boohoo Plc: The fast fashion retailer, cut its forecasts on inflation-driven costs and lower sales. It also expects revenues to continue declining for the rest of the year if macro-economic and consumer conditions remain.

Burberry Plc: The British fashion house, announces that Riccardo Tisci will be stepping down as Chief Creative Officer and leaving the company at the end of this month.

Deals for house purchases are collapsing after lenders pulled mortgage offers in response to soaring interest rates. Smaller lenders such as Kensington, Accord Mortgages and Hodge were among those to say they were withdrawing products Tuesday.

UK Labour MP Rupa Huq has been suspended after audio surfaced of her describing Chancellor of the Exchequer Kwasi Kwarteng as “superficially” Black, she has apologized and said her comments were ill-judged.

Bank of England Chief Economist Huw Pill said the UK’s government’s fiscal announcement and the market reaction that followed it requires a significant monetary policy response, but the best time to assess their impact is at the institution’s regular meetings.

British fashion retailer Next Group Plc is due to report earnings tomorrow.