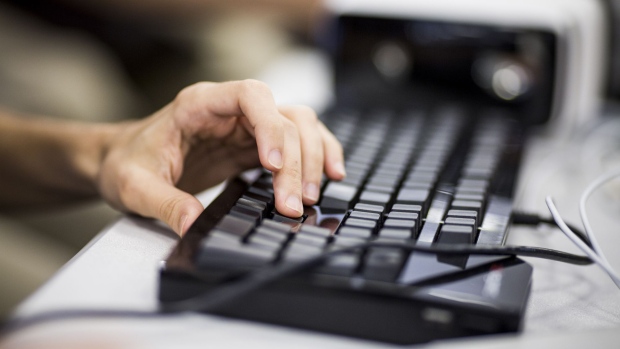 (Bloomberg) -- Bridgepoint Group Plc is considering the sale of portfolio firm Kyriba Corp., in a deal that could value the treasury-management software provider at more than $2 billion, people familiar with the matter said.

The buyout firm is in the early stages of evaluating options for San Diego-based Kyriba, the people said, asking not to be identified as the matter is private. Bridgepoint could launch a sale process in the coming months, one of the people said.

Bridgepoint hasn’t formally mandated an adviser for the sale, according to the person. The business could draw interest from both strategic and financial investors, the people said.

Investors are still keen to deploy capital in the technology sector despite a recent sell-off which has brought down valuations. Private equity firm Hg agreed this month to acquire UK compliance software developer Ideagen Plc for about 1 billion pounds ($1.3 billion). In April, a consortium of investors offered to buy Basware Oyj in a deal valuing the Finnish software company at about 620 million euros ($652 million).

Deliberations are ongoing, and there’s no certainty they will lead to a transaction, the people said. A representative for Bridgepoint declined to comment, while a spokesperson Kyriba didn’t immediately respond to requests for comment.