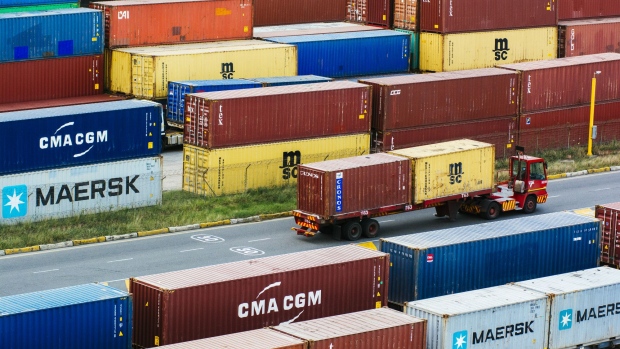 MONTREAL - The Caisse de depot et placement du Quebec and DP World have signed a US$1.2-billion deal to start the construction of an international container port and industrial logistics park in Indonesia.

Under the agreement with Indonesia's Maspion Group, CDPQ and DP World said DP World Maspion East Java will become the sole operator of a modern international container port with design capacity of up to three million 20-foot equivalent units.

DP World and CDPQ will also work with Maspion Group to develop an integrated industrial and logistics park, next to the container terminal.

Groundbreaking on the container terminal in Gresik is expected to take place later this year.

Commercial operations expected to begin in 2023.

Since creating their joint venture four years ago, DP World and CDPQ have invested in 10 port terminals.