Caisse de Depot et Placement du Quebec will sell billions of dollars worth of oil assets, including large equity stakes in Canada’s top crude producers, as part of a new strategy that aims to dramatically cut the emissions from its investments.

Canada’s second-largest pension manager will divest its remaining oil-production assets, which make up about 1 per cent of its $390 billion (US$308 billion) portfolio, by the end of next year to avoid contributing to the growth of the world’s oil supply, the fund said Tuesday.

Caisse also plans to boost its holdings of green assets such as renewable power facilities by 50 per cent to $54 billion by 2025, and will allocate $10 billion to help big industrial polluters reduce their carbon footprint.

“The climate situation affects everyone, and we can no longer address it with the same methods used a few years ago,” Charles Emond, chief executive officer of the pension fund, said in a statement. “We have to make important decisions on issues such as oil production and decarbonizing sectors that are essential to our economies.”

Caisse’s move made waves in oil-rich Alberta, where many still harbor resentment over Quebec’s past opposition to a pipeline to the Atlantic coast that was ultimately abandoned. The western province’s vast oil-sands deposits have made Canada the world’s fourth-largest producer of oil and the largest supplier of crude imported by the U.S.

“It’s damaging to Canada and irresponsible to shareholders” as demand for oil and gas is set to reach record levels next year, Tim McMillan, CEO of the Canadian Association of Petroleum Producers, said by phone. Instead of reducing oil and gas investment, it will encourage a shift of capital to countries like Russia, he said.

The strategy improves the Caisse’s position as a climate leader among Canada’s major financial institutions, Shift Action for Pension Wealth and Planet Health said in a written statement. But the group criticized the fund for choosing to hold onto its existing oil and gas pipelines, which account for about 2 per cent of its portfolio.

Caisse officials said they won’t invest in new pipelines. The move to divest oil producers affect about 10 companies, with current prices giving the pension fund a good window to sell, Emond said at a briefing. 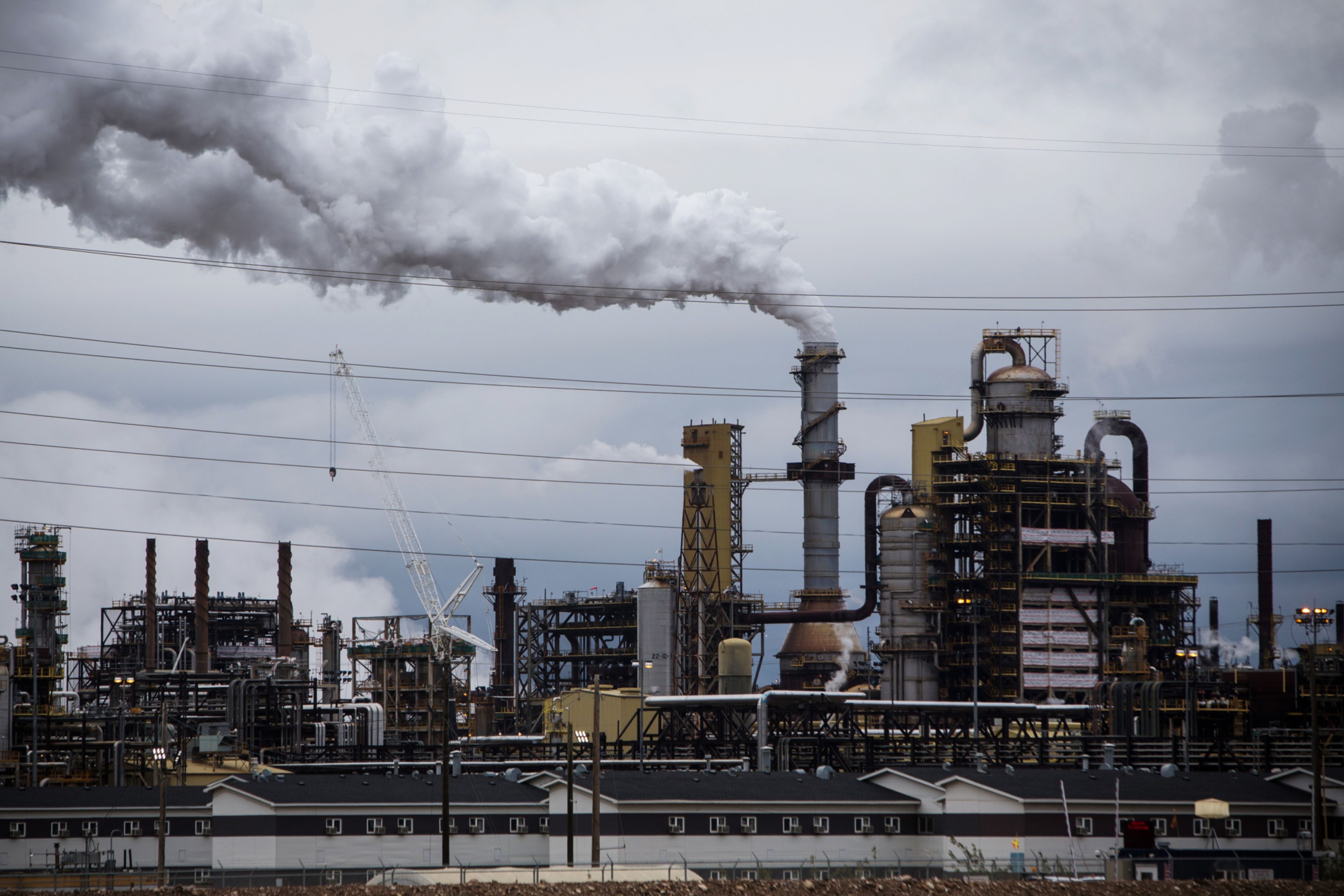 Its largest energy investments include oil sands producers Suncor Energy Inc. and Canadian Natural Resources Ltd.. The fund’s held about $1 billion in shares of those companies on June 30, according to data compiled by Bloomberg.

The fund is also creating a $10 billion “transition envelope” that it will use for new investments in major industrial polluters that have a clear plan to transition to lower carbon emissions, including producers of steel, copper and fertilizer and transportation companies, the fund said.

Last week, Emond said in an interview that the market for sustainable assets has become so hot that valuations were “through the roof.” Large institutional investors must help businesses with the money they need to pursue more rigorous environmental, social and governance standards, he said.

Green promises abound in the asset management business, but they can be hard to measure. The scope of the targets, and the methods to reach them, vary.

A July report by Bloomberg Intelligence analysts showed that the 10 largest U.S. public pension funds still have a lot of money invested in the biggest corporate polluters, in contrast with their climate-related promises.

Caisse’s newest targets include a reduction in its portfolio’s carbon intensity of 60 per cent in 2030, from 2017 levels. However, the target does not include scope 3 emissions -- the broadest definition, which include the emissions of a company’s end user.