The return of the Calgary Stampede

The Calgary Stampede is throwing open its gates again. The so-called Greatest Outdoor Show on Earth was cancelled last year for the first time in its 108-year history due to COVID-19. This year, however, Alberta’s government lifted health restrictions on July 1 -- just nine days before the start of the event.

The timing is likely not coincidental.

Indeed, the Stampede marks the biggest 10 days of the year for Calgary’s corporate community – at a time when it really needs it.

“Yes, the Stampede is about highlighting Alberta’s cultural heritage, giving it an opportunity for hope and reintegration, but don’t underestimate the business aspects of Stampede,” said Loretta Bouwmeester, a partner at Mathews, Dinsdale & Clark LLP. “It’s literally an opportunity to also say, ‘We’re open for business and we mean it.’"

“Stampede is so much more than a social gathering. It’s also a business networking opportunity that’s exceptional,” she added. 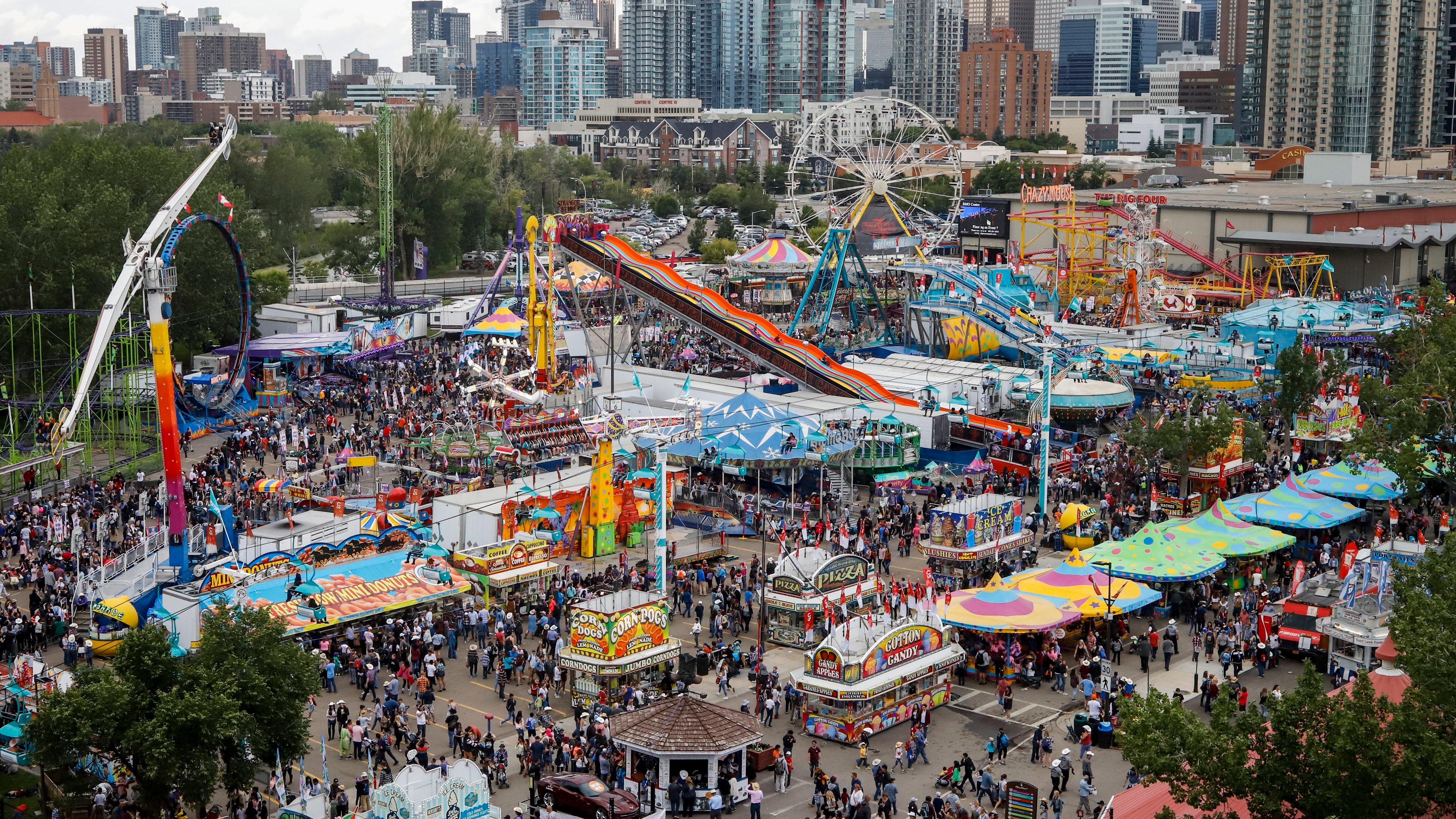 That chance to network is something that many laid-off workers in the province need right now. Bouwmeester says she’ll never forget one situation a few years ago when she was asked to wrap up a senior executive’s severance package very quickly.

“He said, ‘Oh don’t worry about me. I’ll have a job in four days’ because Stampede was starting. We met on the Sneak-A-Peek [the eve of stampede's opening day], and he’s like, ‘I’ll have a job by next Monday or Tuesday.’ And he did.”

On a bigger scale, the interactions and relationships formed at Stampede often lead to other business negotiations.

“I know that lots of deals are made and more importantly, lots of introductions are made that lead to deals,” said George Brookman, a former president of the Calgary Stampede and currently the chairman of West Canadian Digital Imaging Inc.

‘We used to talk about the Stampede culture as western values and hand-shake-honesty and what have you, and some of that is a bit cliché, but the reality is that it resonates with people,” said Brookman.

“I’ve got companies that I deal with all over the United States and I don’t think there is ever a conversation when they don’t say, ‘I have got to get up there for the Stampede’, or they do get up here for the Stampede and they want to sit down and talk about business or do a deal with us.” The ten days of Stampede offer an opportunity to engage clients in a unique way. Partners or prospective clients are treated to all the traditional pitches, wining and dining, but all while taking in the sights of a rodeo or a personalized tour of the barns in a relaxed atmosphere.

“When you travel on business, you always go out with people and you go for dinner and many a glass of wine I’ve had when travelling and getting to know people. But there’s something just different about being here when you’re wearing blue jeans and a casual shirt and you’re out – at Cowboys or even at the chuckwagon races or the rodeo and the grandstands – there’s just a different level of warmth I think,” said Brookman.

“I know there are lots of conversations going on behind the scenes about bringing further assets together to provide that scale and resiliency should we see another step backwards in the commodity price so I think those conversations will probably continue and Stampede is no better spot to have those kinds of conversations,” said Boulanger.

Adapting to the pandemic reality

This year is going to be different. It has to be. The Stampede is reducing visitor capacity and will have fewer vendors and attractions. The chuckwagons will not be running each evening. Just this week, the Stampede’s Nashville North tent party became the first major Canadian event to demand proof of COVID-19 vaccination, or a negative COVID-19 rapid test result, in order to get inside.

And last month, Cowboys -- a staple of the Calgary Stampede party scene -- announced that it will not host its annual bash. It posted on Instagram that the decision came “after many lengthy discussions, careful consideration of all possible scenarios, and efforts surrounding the safety and feasibility of hosting Cowboys Music Festival 2021.”

A number of corporate sponsors are physically distancing themselves from the Stampede as well. TC Energy Corp. said that it will not participate in Stampede events for 2021, but will continue its financial support, saying in a statement that the decision was made “from both a brand and a hosting perspective.”

The Coca-Cola Co., McDonald’s Corp., Super 8 and Calgary Co-operative Association Ltd. are among the other companies that have changed their marketing and sponsorship commitments to the Stampede or have pulled back entirely for this year's event. The Calgary Stampede says this a normal occurrence since sponsors regularly update and change their agreements.

Nevertheless, the economic activity that Stampede brings in can’t be easily replaced. Many are banking on this year’s edition reinvigorating Alberta’s hard-hit economy, especially for the Calgary hotels and restaurants that rake in a large portion of their annual business during the event.

“In a regular year, the economic impact of those 10 days is in the range of $280 million,” according to Scott Crockatt, vice-president of communications and external relations with the Business Council of Alberta.

Crockatt says while this year’s impact is expected to be smaller, it will still be significant. 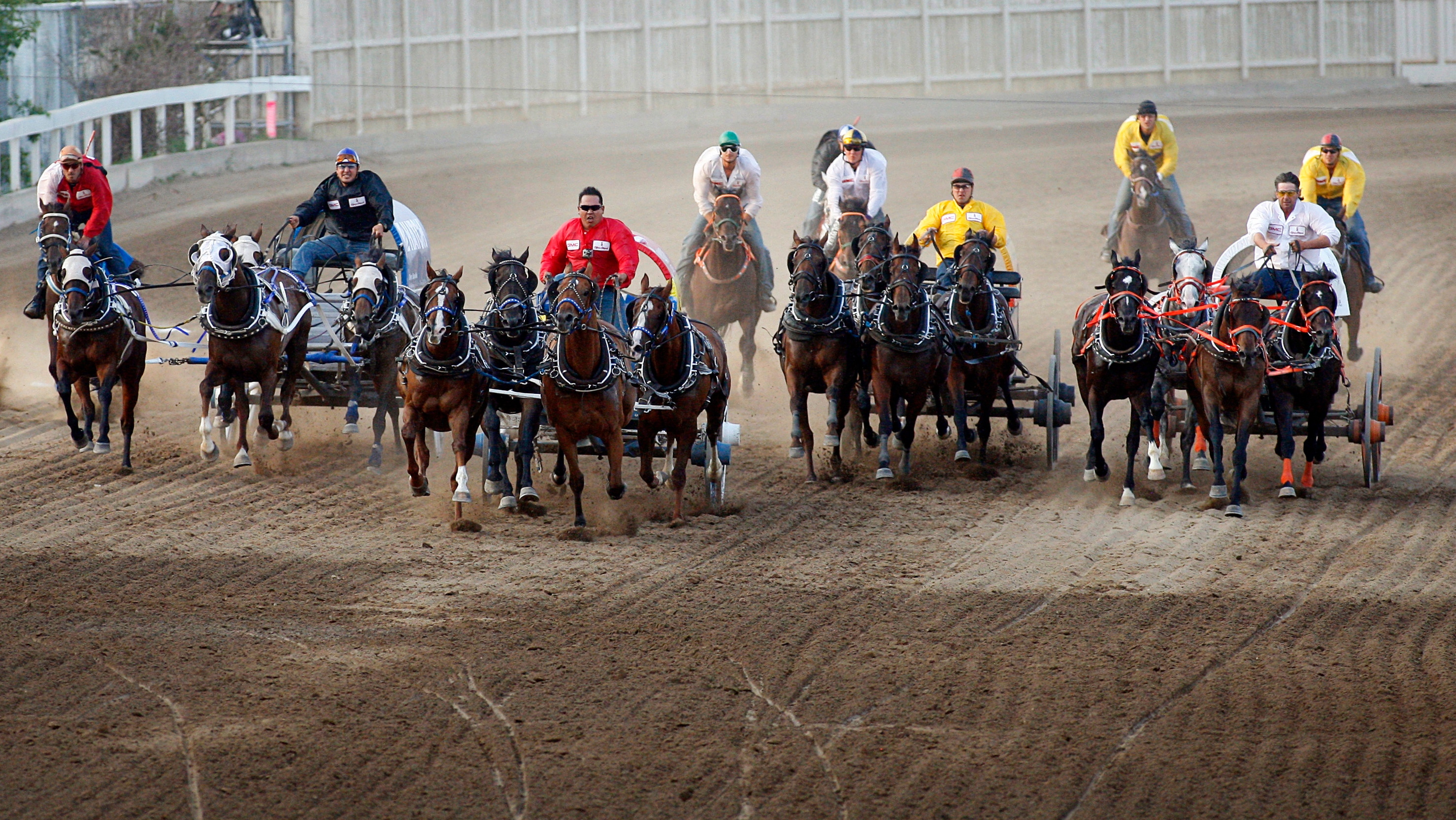 “The question will be, how much of that value can we capture this year?,” he said. “One of the most obvious areas we’ll miss out on will be tourism, which accounts for about 30 per cent of Stampede visitors. Some of those will still come from other parts of Alberta and Canada, but it will likely be down, and international tourism will be non-existent or very close to it.”

Bouwmeester, the employment lawyer, recognizes there is still anxiety over relaxing the COVID-19 rules so quickly. Her firm is not holding its annual Stampede party this year.

“You have to balance the anxiety,” she said. “It took us 15 months to get here. It’s going to take us a little bit of time to create the new normal. Will Stampede look like it traditionally does around the networking side? It can’t, right?”

But she says that after more than a year of lockdowns and other challenges, Calgary is ready to put on a big show.

“This is about the business community also having an opportunity to flex again, to get back out and do what it does best,” Bouwmeester said. “Because Calgary is still a town – it is a city, but it feels like a town sometimes – that gets deals done face-to-face and on a handshake.

“It’s not Toronto or Vancouver, and it’s definitely not New York, so this kind of opportunity for engagement is actually really important.”