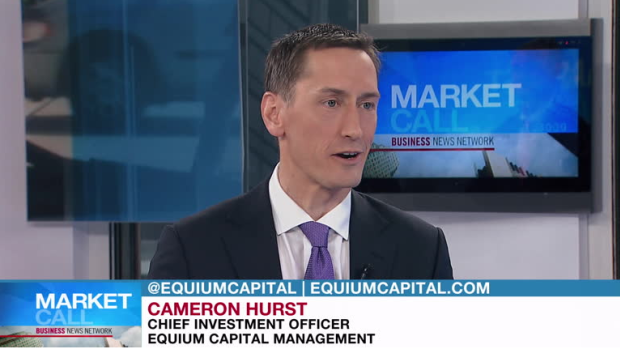 As we close out a stellar 2017, the S&P 500 has the opportunity to record its first full calendar year of positive months since before 1987. At the same time, market pundits can’t stop worrying about the duration of the bull market, now the second longest in history, and the recently accelerating churn in high-performing stocks. Looking forward to 2018, we see a curious confluence of market drivers that appear highly likely to make investing more challenging, not less, but it’s still too early to head for the exits.