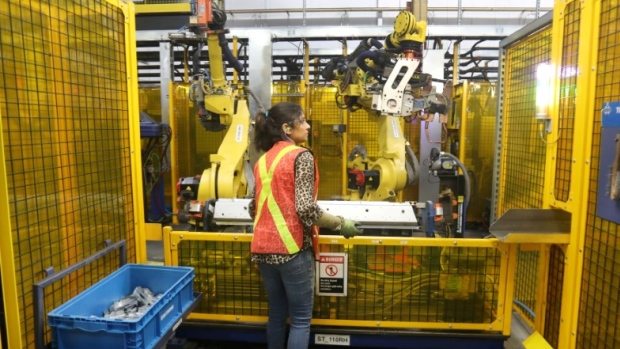 Job creation in 2017 reached a pace not seen in a calendar year since 2002, reduced the unemployment rate to its lowest mark in more than 40 years — and surely came as a profound relief to Canada's embattled federal finance minister.

Statistics Canada's job numbers Friday offered a year-end look at a healthy 2017 performance. The surprisingly strong run was capped off by a December report that led some forecasters to cement, or even move up, their predictions that the Bank of Canada would raise its benchmark interest rate, possibly as early as this month.

“It confirms what we already knew," said Bipan Rai, executive director of macro strategy at CIBC Capital Markets, in an interview with BNN, "that the Canadian labour market is extremely robust and on fire.”

“If you look at it on a 12-month basis through the end of December, this is the best year for job growth since 2002 – and I think that says something about our economy.”

In the second half of the year, Morneau was battered by controversy over a highly contentious tax-reform plan, stinging ethical questions over how he arranged his personal assets upon entering cabinet and conflict-of-interest allegations.

On Friday, he used Twitter to claim at least part of the credit for the federal Liberal government.

"These are the real results of a plan that's working," Morneau tweeted. "We did this together, Canada, and there's a lot more to do."

Canada's unemployment rate is now the lowest it's been in over 40 years. These are the real results of a plan that's working. We did this together, Canada, and there's a lot more to do. https://t.co/q4NTvZmOcW

In December, the unemployment rate dropped to 5.7 per cent, down from 5.9 per cent the month before, to reach its lowest mark since comparable data became available in 1976. The rate fell as the economy generated 78,600 net new positions, including 23,700 full-time jobs.

Looking at 2017 as a whole, employment rose 2.3 per cent for its fastest growth rate in 15 years. Over the past 12 months, the economy added 422,500 jobs with the gains driven by 394,200 new full-time positions, the agency's labour force survey said.

TD Bank Senior Economist Brian DePratto called the numbers "unbelievable" and said that the Bank of Canada should take the numbers as a green light to raise its benchmark interest rate.

"For Bank of Canada governor Stephen Poloz, today's data should act as a further sign that despite hiccups in some areas of the economy, the underlying trend remains healthy," DePratto wrote in a note to clients. "While risks to the outlook remain and may temper the overall pace of rate hikes, another policy interest rate hike in the near term now seems almost certain."

Several other analysts expressed a similar sentiment as DePratto, saying that Friday's solid labour report might be enough to encourage Poloz to hike introduce another rate hike later this month. 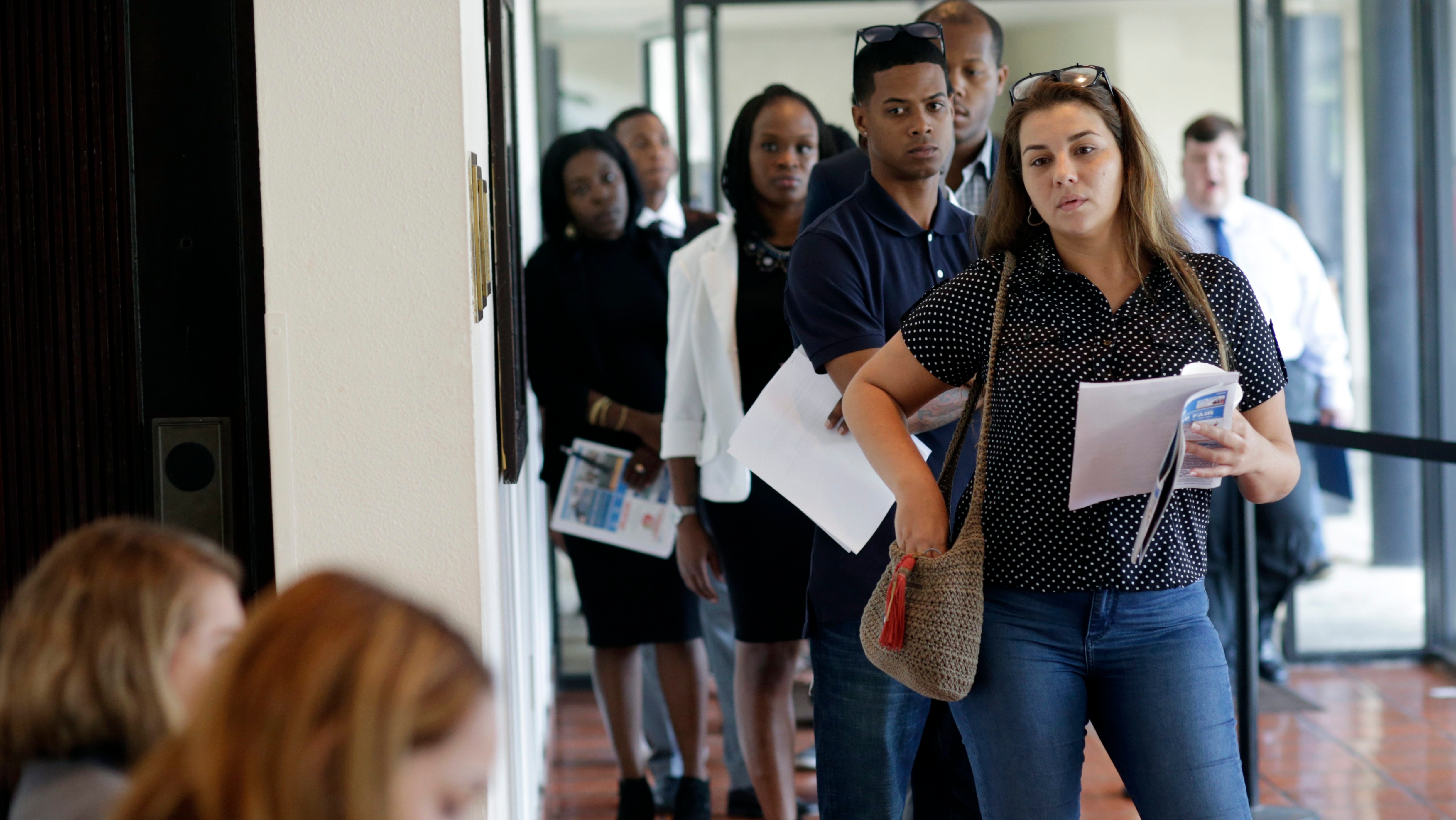 Do you think Canada’s economy is as strong as the jobs data suggests?

"It looks like as much as Canadian economic growth has softened a little bit over the second half of the year, the labour market is just still rolling right on," said BMO senior economist Robert Kavcic.

"We know the Bank of Canada is back into a rate-hike mode and they are pretty well data-dependent right now in terms of when and how quickly that pace of rate hikes is going to play out.

"This is pretty obviously one vote in favour of the bank certainly moving in March, if not bringing that forward to raising rates in January."

Poloz has raised the rate twice since the summer, citing the stronger economy.

Still, Kavcic remains a little bit hesitant to predict that a rate increase at the Jan. 17 policy meeting is a sure thing.

He expects Poloz to carefully assess the findings in the Bank of Canada's business outlook survey, which will be released Monday. The central bank also might wait a little longer months into 2018 to analyze the economic impacts of new changes to mortgage stress tests, Kavcic added.

Other experts, however, think the December report will be enough to convince the central bank to raise the rate sooner rather than later.

"We think that today's report is enough to push governor Poloz into a rate hike later this month," CIBC economist Nick Exarhos wrote Friday in a research note to clients.

The December reading marked the 13th-straight month of job gains, however, about half of those positive numbers were within the survey's margin of error.

Looking back at 2017, factories saw employment increase 3.5 per cent, while the services sector experienced a boost of two per cent. The number of public-sector employees rose by 2.3 per cent compared to a 1.8 per cent increase in paid positions in the private sector.

In a separate report Friday, Statistics Canada says the country's merchandise trade deficit widened to $2.5 billion in November, compared to a $1.6-billion deficit the month before, as imports outgrew exports.