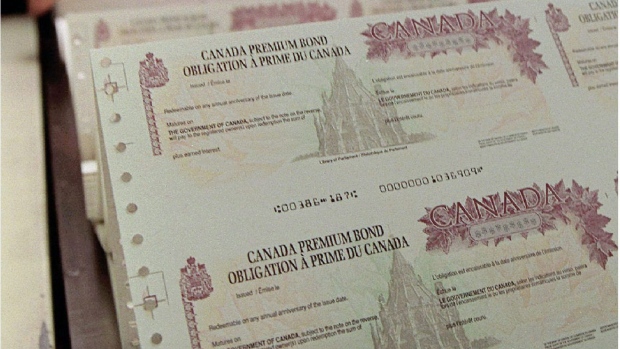 TORONTO - Canada, which issued its first ultra-long bond in April 2014, is considering more in the future, the government said on Thursday.

Any issuance would be done by reopening that 50-year bond via a modified auction, subject to market conditions, the government said on the Bank of Canada website.

Canada is one of the few leading industrialized nations with an undisputed AAA rating, and its bonds are in high demand.

Ultra-long bonds have a term to maturity of 40 years or more. A 50-year duration for sovereign bonds is not as common as a 30-year, although several Canadian provinces already issue ultra-long bonds.

Earlier this year, U.S. Treasury Secretary Steven Mnuchin said the United States was studying the possibility of issuing 50-year and 100-year bonds. Debt for both Mexico and Ireland has durations of up to a century.