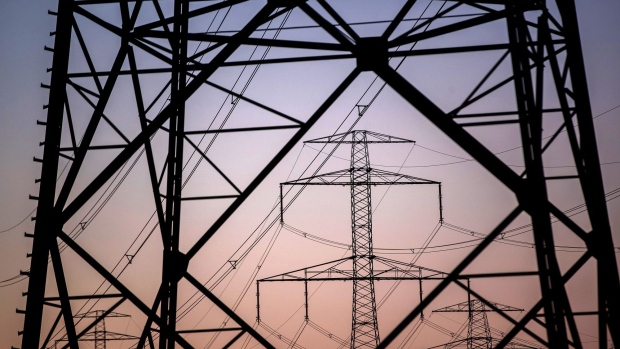 High voltage electricity power lines near the Jaenschwalde lignite-fired power station near Peitz, Germany, on Thursday, Oct. 28, 2021. The G-20 is meeting in Rome this weekend right before COP26 in Glasgow, the United Nations gathering that aims to set specific goals to wean nations off coal and other noxious substances for good. , Bloomberg

Alberta, the energy-rich province in Western Canada, is closing out the year with the highest electricity prices in more than two decades as frigid weather spurs demand and plant outages constrict supply.

Wholesale power prices in the region averaged about $123 a megawatt-hour this month through Thursday, the most for any December since 2000, according to data from the Alberta Electric System Operator’s website. That’s more than triple last December’s average. 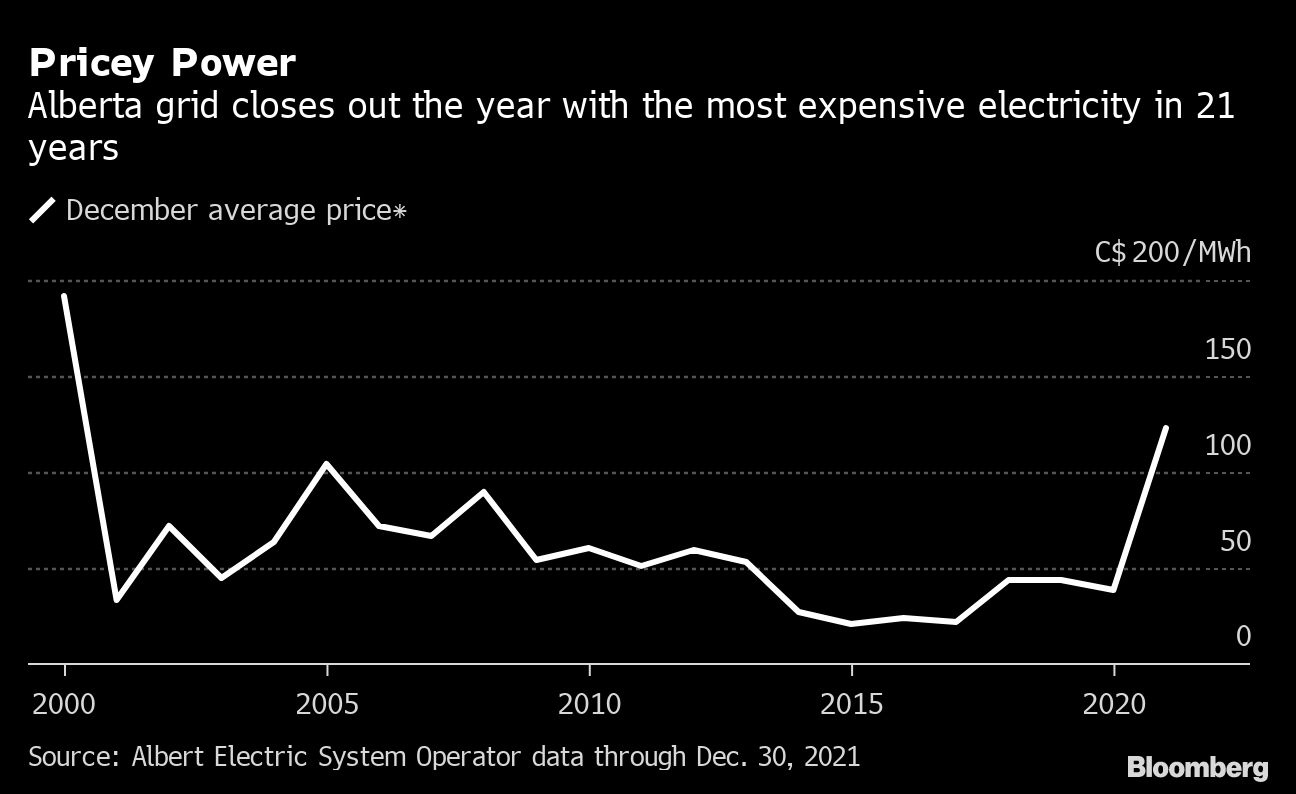 A rally in natural gas prices this year increased the costs of power generation while very cold temperatures boosted demand at the same time they knocked some power plants out of service, according to AESO data.

On Dec. 28, the grid operator declared a level 2 emergency and asked consumers to turn off holiday lights to help avert outages, according to tweets earlier this week.

The grid is experiencing “tighter supply conditions,” said AESO spokesman Mike Deising. “The cold weather is causing some issues where plants are tripping off for a short amount of time.”