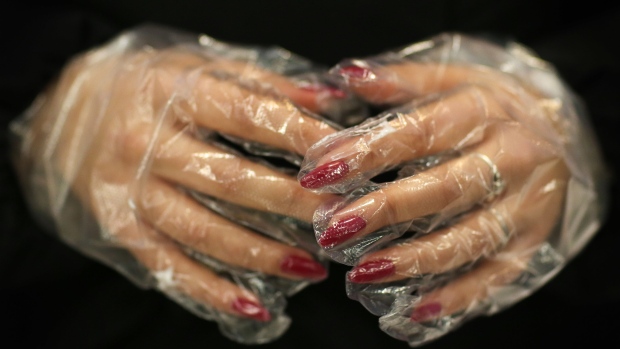 Canada has halted imports from Malaysian glove-maker Supermax Corp. weeks after a similar move from the U.S. amid allegations of forced-labor practices.

Canada barred additional deliveries from the company’s unit, Supermax Healthcare Canada, to the government until an audit report on the matter mandated by the firm is reviewed by authorities, Public Services and Procurement Canada said in a statement on Nov. 10. The audit report is expected by the middle of this month, according to the statement.

Shares of Supermax reversed early losses of as much as 3.8 per cent to end the day at a one-week high, mirroring the gains in its rivals. Despite Monday’s gains, the key Malaysian glove makers such as Top Glove Corp., Hartalega Holdings Bhd. and Supermax, which are bellwethers for the industry, have more than halved in market value this year after being among the hottest trades during the pandemic in 2020.

The rising pace of vaccinations and allegations of labor abuse at some companies has weighed on the sector’s business outlook. 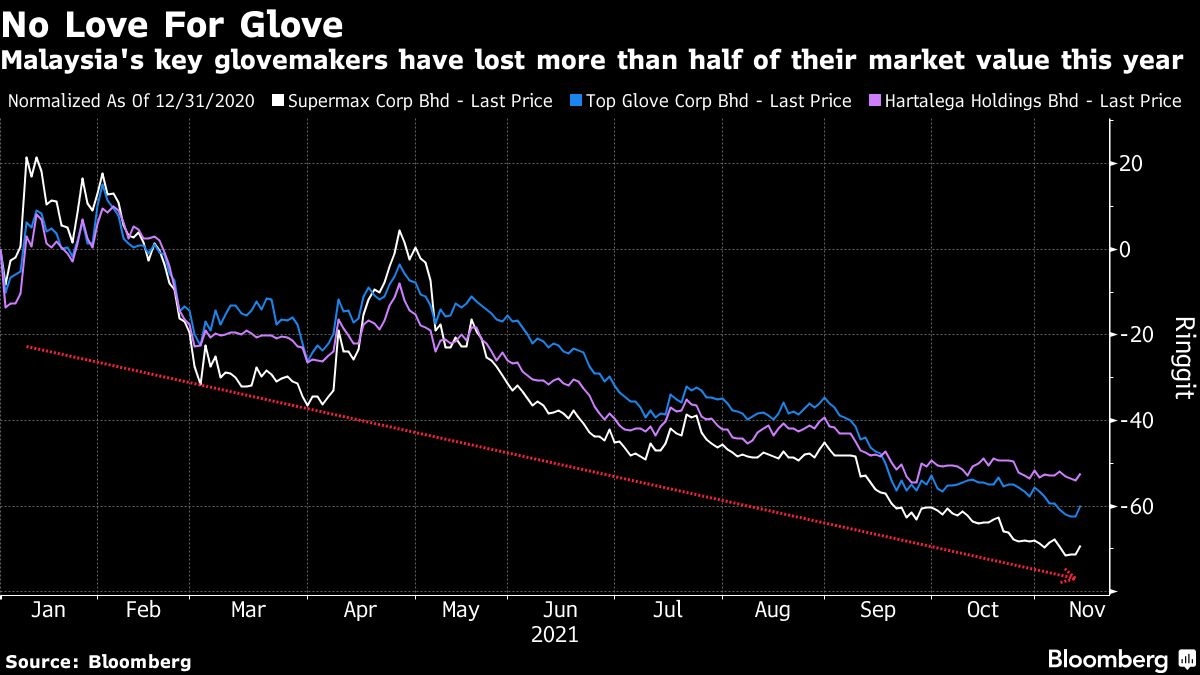 The Canadian authority said it “is aware of the steps taken recently by the U.S. Government against glove maker Supermax” and that the Malaysian firm had hired an independent firm last month to conduct a comprehensive audit of its operations in accordance with the indicators of forced labor of the International Labour Organization.

Supermax will speed up the process to meet the ILO standards, the company said in a late evening filing on Monday. The Canadian market represents about 9 per cent of the group’s total market, the company said, adding it does not foresee any material impact on its operations from the import ban.

The U.S Customs and Border Protection ordered personnel at U.S. ports of entry in October to seize Supermax’s latex gloves based on information that “reasonably indicates” the use of forced labor. Supermax said at that time it had begun work on complying with the ILO standards since 2019, and that it would speed up the process.