Justin Trudeau’s government is still conducting its security review of 5G telecommunications systems and is months away from a decision on whether to restrict Huawei Technologies Co., people familiar with the plans say.

Canadian security agencies continue to study the issue, including what potential security vulnerabilities exist, the people said, speaking on condition of anonymity because they weren’t authorized to discuss the issue publicly. That review could lead to a particular company, such as Huawei, being restricted or banned.

The people are divided on how soon a decision will come. One said it’s expected before Trudeau seeks a second mandate in October’s election, while another said they expected it by the end of March. Another ruled out anything in the coming weeks, while several stressed that the timing remains fluid.

Canada’s review of the new, ultra-fast wireless network technology is drawing heightened interest amid an escalating diplomatic feud sparked by the arrest -- at the request of the U.S. -- of Huawei Chief Financial Officer Meng Wanzhou on Dec. 1 in Vancouver. While Meng is free on bail pending her next hearing, China has since seized two Canadians, including a diplomat on leave from the foreign service, and sentenced a third to death.

Other so-called Five Eyes countries including the U.S. and Australia have placed restrictions on Huawei’s operations given its close ties to the Chinese government, moves that place pressure on Canada to make a decision.

Officials are conducting two separate reviews related to rolling out 5G technology: one for allocating spectrum, and another on national security. The government isn’t accelerating or slowing either track amid the feud with China, the people said. The reviews also won’t necessarily be completed, or ruled on by Trudeau’s government, at the same time, they said. 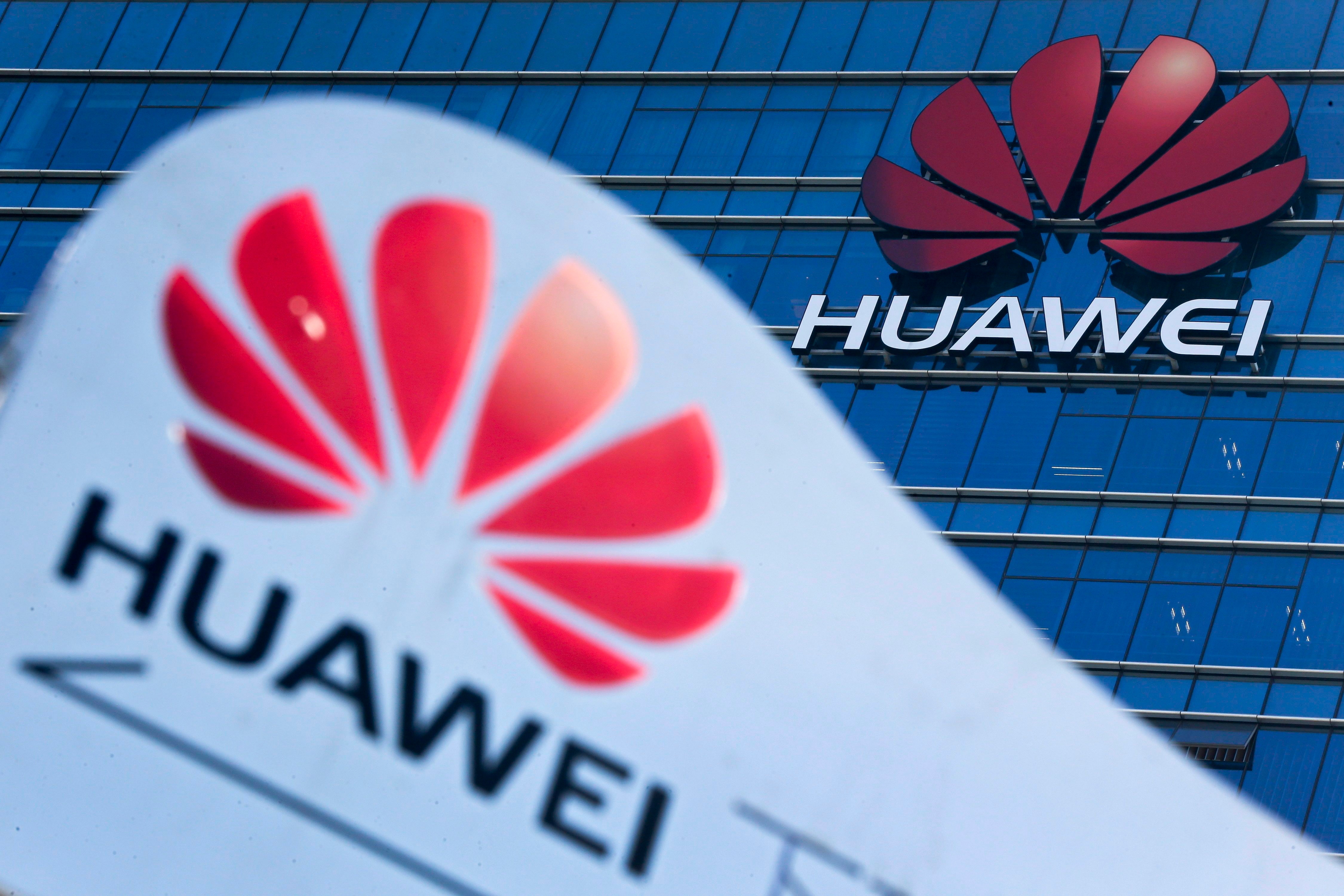 Should Huawei technology be allowed in Canada’s 5G telecom infrastructure?

“The process is obviously ongoing, we are examining the security issues as well as the technical issues with a great deal of care. We’ve made it abundantly clear that we will not compromise national security,” Public Safety Minister Ralph Goodale told reporters Friday at a cabinet retreat in Sherbrooke, Quebec.

“We understand the urgency of the situation, but as we go through the decision-making process, and making sure we have all the information necessary to take those decisions properly, we will not compromise,” he said.

“If the Canadian government does ban Huawei from participating in the 5G network, then as for what kind of repercussions there will be, I am not sure, but I believe there will be repercussions,’’ Lu told reporters invited to Beijing’s embassy in Ottawa for a rare press briefing.

Goodale shrugged off that warning, saying a similar one had been made to Australia. “Those sorts of comments will be made in the process, but we will make our judgment based on what’s right for Canada and not be deterred from making the right decision,” he said Friday.

Huawei is racing to partner with Canadian telecom companies to develop 5G, the fifth-generation mobile network that could be 100 times faster than current technology and spur breakthrough advances in such things as autonomous vehicles. The Chinese firm also supplies some Canadian operators with older generation equipment. Huawei is already the third-biggest supplier to Vancouver-based Telus Corp., one of Canada’s top three network carriers, according to supply chain data compiled by Bloomberg. The Chinese firm has also worked with BCE Inc.’s Bell Canada.

Royal Bank of Canada is expecting Huawei to be barred from the 5G network but not existing ones. “We would expect any such boycott and subsequent ‘rip and replace’ to apply to 5G equipment only, leaving most 3G and 4G equipment intact,” RBC Capital Markets analysts Drew McReynolds and Caleb Ho said in a note this month.

Eliminating Huawei, a major low-cost equipment supplier, could increase the risk of higher prices for Canadian telecom operators, RBC said, though “any such cost inflation can be mitigated by each operator altering the pace of what will be a long multi-year 5G deployment.”

Trudeau’s government has floated the idea of re-allocating spectrum -- the airwaves for wireless signals -- to accommodate 5G, hearing input from telecom companies and others. Some have warned that would hurt rural service. “We are reviewing the submissions. No decisions have be made,” Danielle Keenan, a spokeswoman for Innovation Minister Navdeep Bains, said in an email.

China detained two Canadians -- Michael Kovrig, on leave from his foreign service job in Hong Kong to work for the International Crisis Group, and Michael Spavor, an entrepreneur who ran tours into North Korea -- on Dec. 10, nine days after Meng’s arrest.

A third man, Robert Schellenberg, saw his sentence in a drug case increased to the death penalty, rather than a prison term. Canada opposes the death penalty on principle, Foreign Minister Chrystia Freeland said Thursday. She’s pushing for the release of Kovrig and Spavor, and for clemency for Schellenberg.