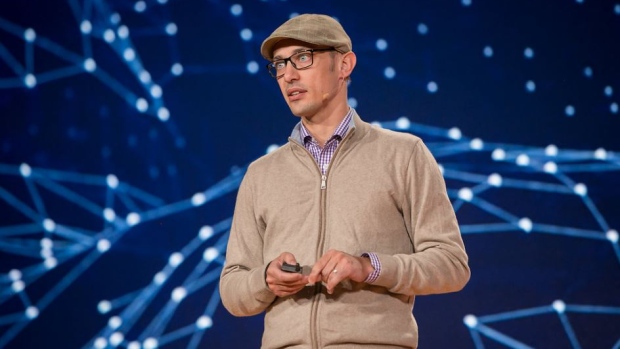 Shopify is coming home. After holding its annual partner and developers’ conference in San Francisco for the past two years, the Canadian ecommerce company is bringing the event back north to Toronto permanently.

Following the lead of some other tech giants’ annual conferences -  such as Apple’s Worldwide Developers Conference, Google I/O and Facebook F8 - Shopify Unite serves as an unveiling of the company’s roadmap for the year ahead. The three-day event, this year held from May 7 to 9 at Toronto's Evergreen Brick Works, draws thousands of developers and ecommerce experts from around the world.

“Shopify is growing quite a lot and we wanted to bring something back to Canada,” said Arati Sharma, Shopify’s director of product marketing who helped launch Unite three years ago, in a phone interview with BNN Bloomberg.

“We’re from Canada … and so why not bring it back to where we’ve grown our company? It felt like the right time for it.”

It may be the right time not only because of its rapidly-growing Toronto office - and the headaches of transporting its flock of employees down south - but also as Shopify and its CEO Tobi Lütke have become the face of Canada’s tech scene.

“Canada is having a moment,” Sharma said. “[Toronto] is really being tech forward and it’s been supportive of us moving the conference here.”

Unite isn’t the only tech conference favouring Toronto over the U.S. Collision, one of North America’s most influential startup and tech gatherings, recently announced it will be moving from New Orleans to Toronto in 2019.

That uncertainty for global attendees was also a factor in Shopify’s move home, Sharma said. The conference has grown beyond just attracting Silicon Valley developers and now has attendees coming from all over the world.

“I know last year there was some concern about them travelling into the U.S.,” Sharma said.

“As a company we believe in multiculturalism. We have partners, our ecosystem comes from all around the world ... Having a home base like Toronto makes it feel like the conference is more welcoming for everybody.”

Sharma said that the theme of this year’s conference speaks to its home base, but also how the company is trying to diversify consumer choices in ecommerce.

“The theme this year is really ‘More voices, rather than few’ - and that can be a symbol overall around moving the conference to Canada,” Sharma said.