Canada has been stripped of its AAA credit rating by Fitch Ratings Inc., which took the country down to a AA+ rating with a stable outlook Wednesday.

However, the credit ratings agency says it sees Canada’s debt-to-GDP stabilizing over the medium term.

“A worse-case scenario for Canadians and the economy would have been to not act,” Finance Minister Bill Morneau said in a statement Wednesday. “Canada’s COVID-19 response is ensuring workers and businesses have the financial support they need to weather this crisis and come back strong.”

“Moving forward, we will continue to be fiscally responsible while acting to protect our country and its economy.”

Yves Giroux, Canada's parliamentary budget officer, says he would be worried if all rating agencies downgrade Canada and leave other country ratings unchanged. He also talks about the need to see a path forward from the federal government in its upcoming July 8 fiscal update.

“The news today that one rating agency is downgrading us, with a stable outlook – it’s not that big of a deal in my opinion, and not something that comes up as a big surprise,” Yves Giroux told BNN Bloomberg in a television interview.

However, if Moody’s and Standard & Poor’s followed suit, Giroux acknowledged that it would raise alarm bells.

“It’s one thing to have one downgrade, but if it’s all agencies downgrading us and leaving other G7 countries at the same rating as they currently are, that would send a strange signal to the markets that Canada is riskier relative to these other countries, or has not managed its spending as well as other countries who have equally been affected by COVID-19.”

One of Giroux’s PBO predecessors, however, said the downgrade will rankle some in the Trudeau government.

“There’s really only one direction that you can go. You can’t get better than AAA,” he added. “It’s still a very high rating. It’s definitely an investment-grade rating, but it is a blow. 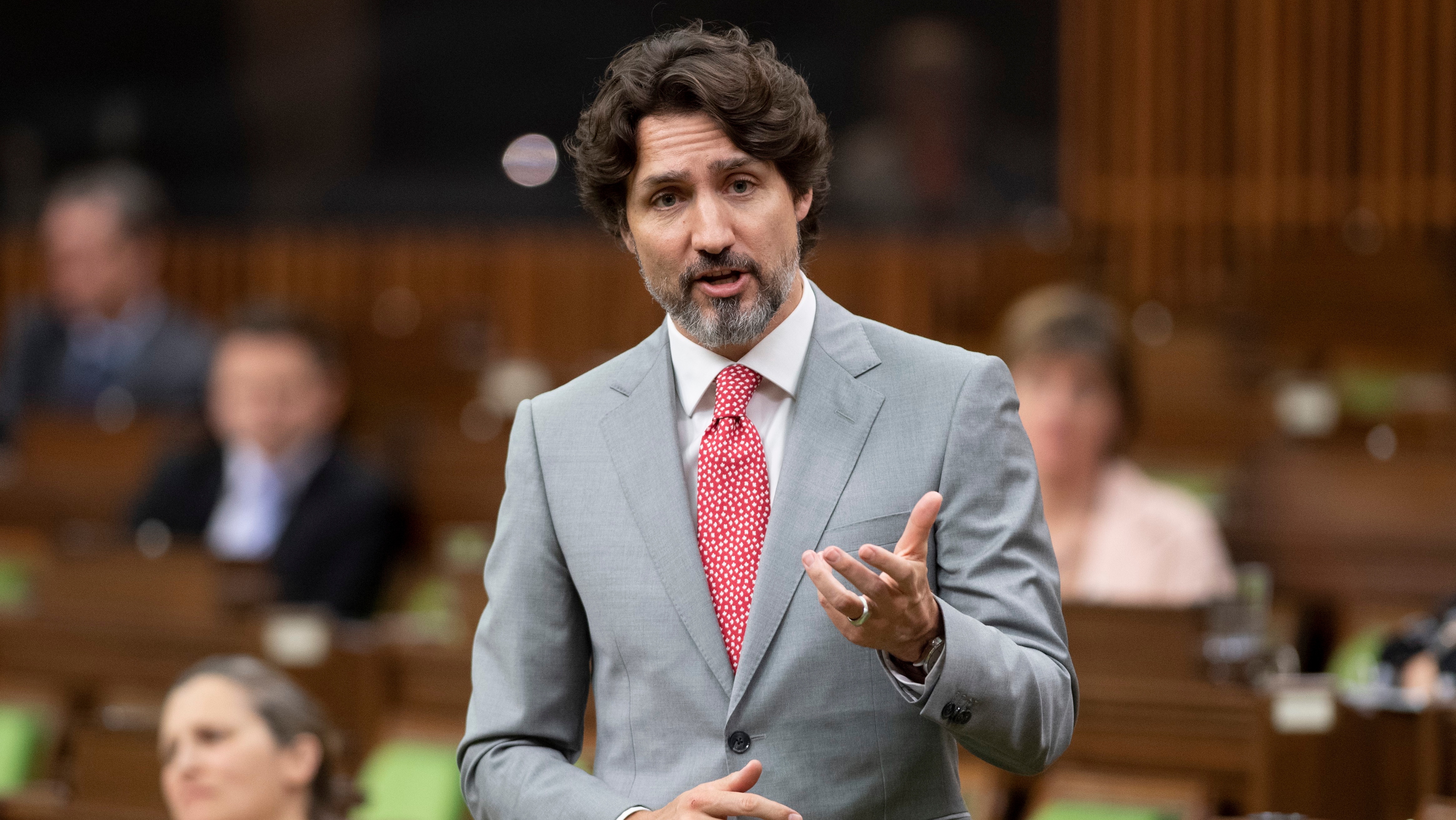 Does it matter to you that Canada lost its AAA rating with Fitch?

Since the pandemic, Canada’s AAA rating has come under the microscope as federal spending on COVID-19 aid measures climbed to more than $150 billion.

Meanwhile, Bank of Montreal CEO Darryl White said the downgrade doesn’t worry him, but that it’s a development he’ll be watching carefully.

“We’ll have to see how markets react,” White told Amanda Lang in a television interview. “But I think when you consider a credit rating, whether it’s a company or it’s a country or it’s a province, what you’re considering is access to capital and cost of capital.”

“And so the government of Canada will still have a AAA credit rating by other agencies, I think only one of two G7 countries that can say that. And there’s plenty of access to capital – and the cost of capital relative to other countries and relative to history is very, very low.”