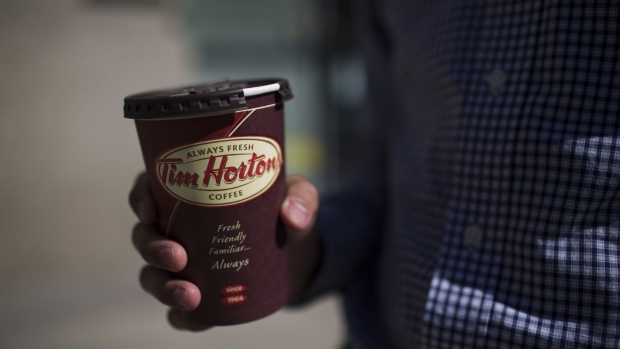 (Bloomberg) -- Canada’s main privacy watchdog has launched an investigation into the Tim Hortons mobile app after a media report raised concerns that the Canadian coffee giant has been allegedly gathering detailed location data about its customers.

The investigation, which will look into how the app may be collecting and using data about people’s daily movements, will involve federal officials and privacy authorities in Quebec, British Columbia and Alberta, the Office of the Privacy Commissioner of Canada said in a statement released Monday.

“The federal Privacy Commissioner’s office considers this to be an issue of great importance to Canadians given the privacy issues it raises,” the federal watchdog said, calling it an active investigation. “Geolocation data can be very sensitive as it can reveal information about the habits and activities of individuals.”

The National Post reported earlier this month that the app allegedly tracked almost every single move of users, ranging from when and where they went to work to how many times they entered a competitor’s store.