Zuckerberg believes Facebook can withstand the impact of the ad boycott and he's right: Croxon

TORONTO -- All five of Canada's biggest banks are joining an international boycott of Facebook over concerns that the platform is complicit in promoting racism, violence and misinformation.

Scotiabank, RBC, CIBC, BMO and TD have pledged to stop purchasing ads on the site for the month, aligning themselves with brands such as Lululemon Athletica and MEC in signing onto the .StopHateForProfit campaign.

The initiative, spearheaded by organizations like the NAACP and the Anti-Defamation League, began in response to growing anti-Semitic and anti-Black rhetoric found on the social media platform.

Participating brands will suspend all advertising on the platform for the month of July.

Scotiabank announced its intentions on Tuesday, while the four others confirmed on Wednesday that they would follow suit.

A spokesman for RBC said the company understands that systemic racism has disadvantaged Black, Indigenous and People of Colour and the bank intends to combat that.

"One way we can do that is by standing against misinformation and hate speech, which only make systemic racism more pervasive," AJ Goodman said.

Facebook has come under fire in recent months for what critics say is an indifference when it comes to policing their platform for individuals and groups espousing hateful ideology.

They've also been criticized for a lack of action on disinformation. 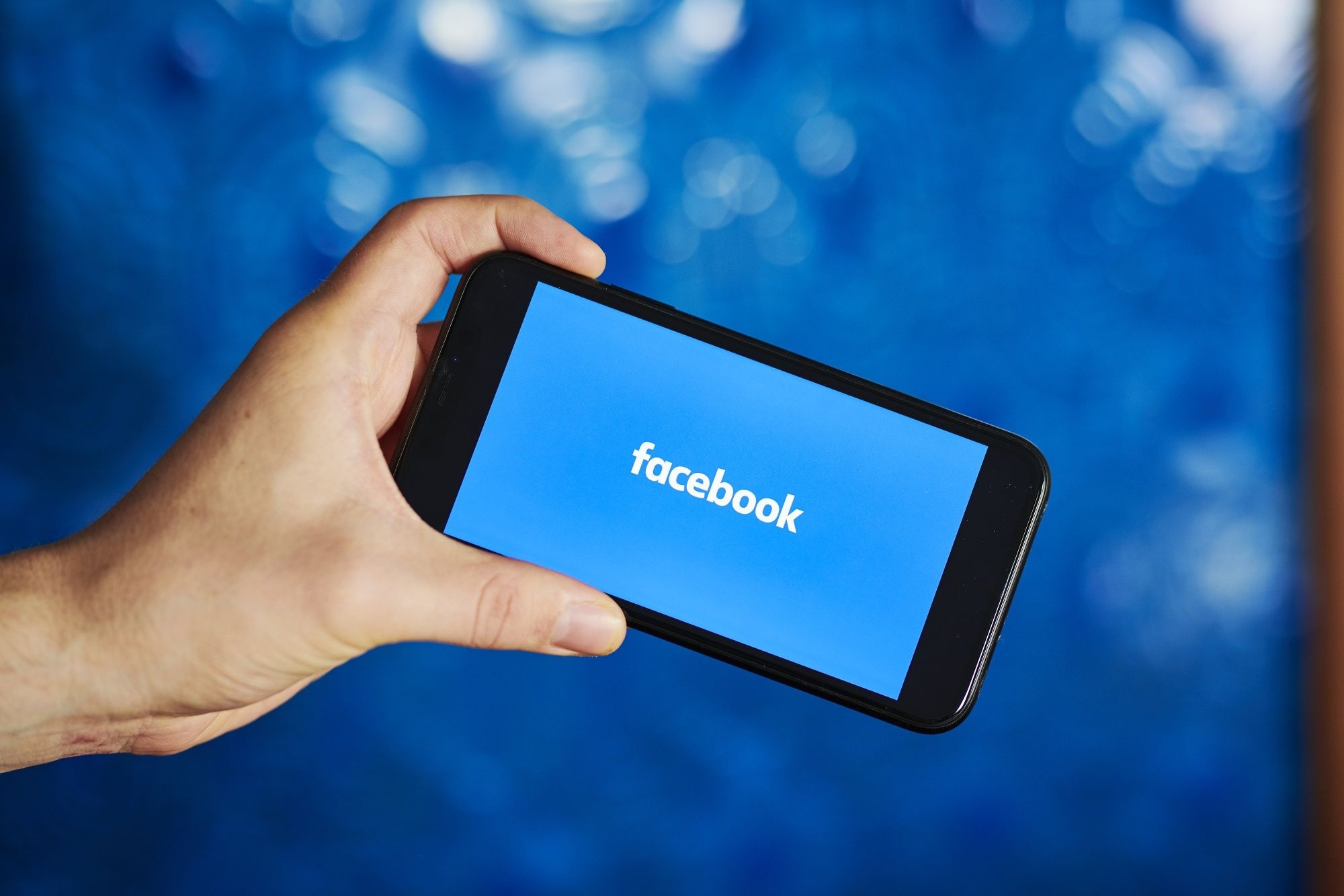 Are you using Facebook more or less than a year ago?

For instance, last month, U.S. President Donald Trump posted a doctored video featuring fake CNN footage on both his Twitter and Facebook accounts, in which a CNN logo appears over footage of a Black toddler running away from a white toddler.

The footage is then followed by another clip from a different angle -- this time without the CNN watermark -- in which it becomes clear the two toddlers are friends.

The parents of the two toddlers later told ABC News that they were "appalled" and "disgusted" by the video.

Initially, only Twitter flagged the video as misleading, with Facebook resisting public pressure to enforce their own labelling system.

However, after numerous brands began pulling advertising from the platform, the company reversed its decision at the end of June and began taking down some political posts deemed to be fake or misleading.

Criticism against Facebook has come from inside the company as well.

At the beginning of June -- shortly after Trump threatened via social media to order the military to shoot anti-racism protestors -- hundreds of Facebook employees staged a virtual walkout to protest the company's refusal to label the post as hate speech.

A spokesman for Facebook noted that the company has suspended more than 250 white supremacist groups from the platform but did not specifically comment on the boycott.

More recently, Friends of Canadian Broadcasting called on the federal government to drop hosting its virtual celebration on Facebook.

But Prime Minister Justin Trudeau's address to Canadians went ahead on the platform -- along with YouTube, CBC, CPAC and Radio-Canada -- on Wednesday.