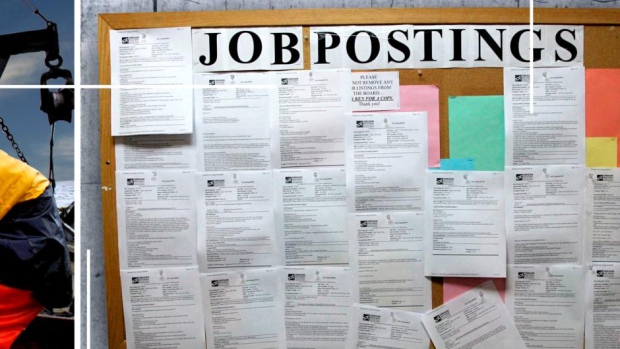 Despite Canada’s employment gains last year, the country’s economy is still “not out of the woods,” according to TD Economics.

In a report published Wednesday, TD noted all of the net jobs created last year were part-time, and the activity decline in Canada’s oil-producing provinces – Alberta, Saskatchewan and Newfoundland and Labrador – contributed to a drop in full-time employment. TD predicts activity in these provinces will likely increase in the coming year, but not enough to have a major impact on employment growth.

“We expect to see a slower pace of job growth over the course of 2017, with employ­ment increasing by 0.5% through the year (fourth-quarter to fourth quarter), down from 0.8% in 2016,” the report read.

TD attributes the uptick in part-time employment to changes in Employment Insurance rules, longer-term economic trends and an aging population.