Ottawa 'naive' on what it takes to build a project like Trans Mountain: Kvisle

The former CEO of TransCanada Corp. said Canada’s energy sector is facing a “crisis” in the wake of an appeals court decision last week that sent the Trans Mountain expansion back to consultations.

“The issue is, we’ve really struggled with [a] regulatory process in Canada that’s gotten steadily worse over the last 20 years,” said Hal Kvisle, former president and CEO of TransCanada in an interview with BNN Bloomberg on Wednesday.

“We have a crisis here in Western Canada and the energy industry, and I’m concerned the federal government is not taking that crisis seriously enough.”

Kvisle, who blasted the government’s proposed environmental regulation overhaul in an interview with BNN Bloomberg last month, said Wednesday that the approval process is resulting in a production backlog.

“The pipeline development process is so far behind that we have several hundred thousand barrels a day backed up into Alberta and this hurts not just the pipeline companies, it dramatically hurts the production sector in Western Canada,” said Kvisle, who currently sits on the board of Cenovus Energy Inc. and Finning International Inc. “We’re suffering from extremely wide differentials.

Kvisle said he doesn’t blame major North American energy companies for finding other countries to invest their money into, given the regulatory hurdles in place in Canada.

“I do worry that companies like Enbridge and TransCanada are heavily focusing their investment in the U.S. today, and I don’t blame them,” he said.

“As a shareholder of both companies, I’m happy they are, because it’s literally getting almost impossible to get something done in Canada.” 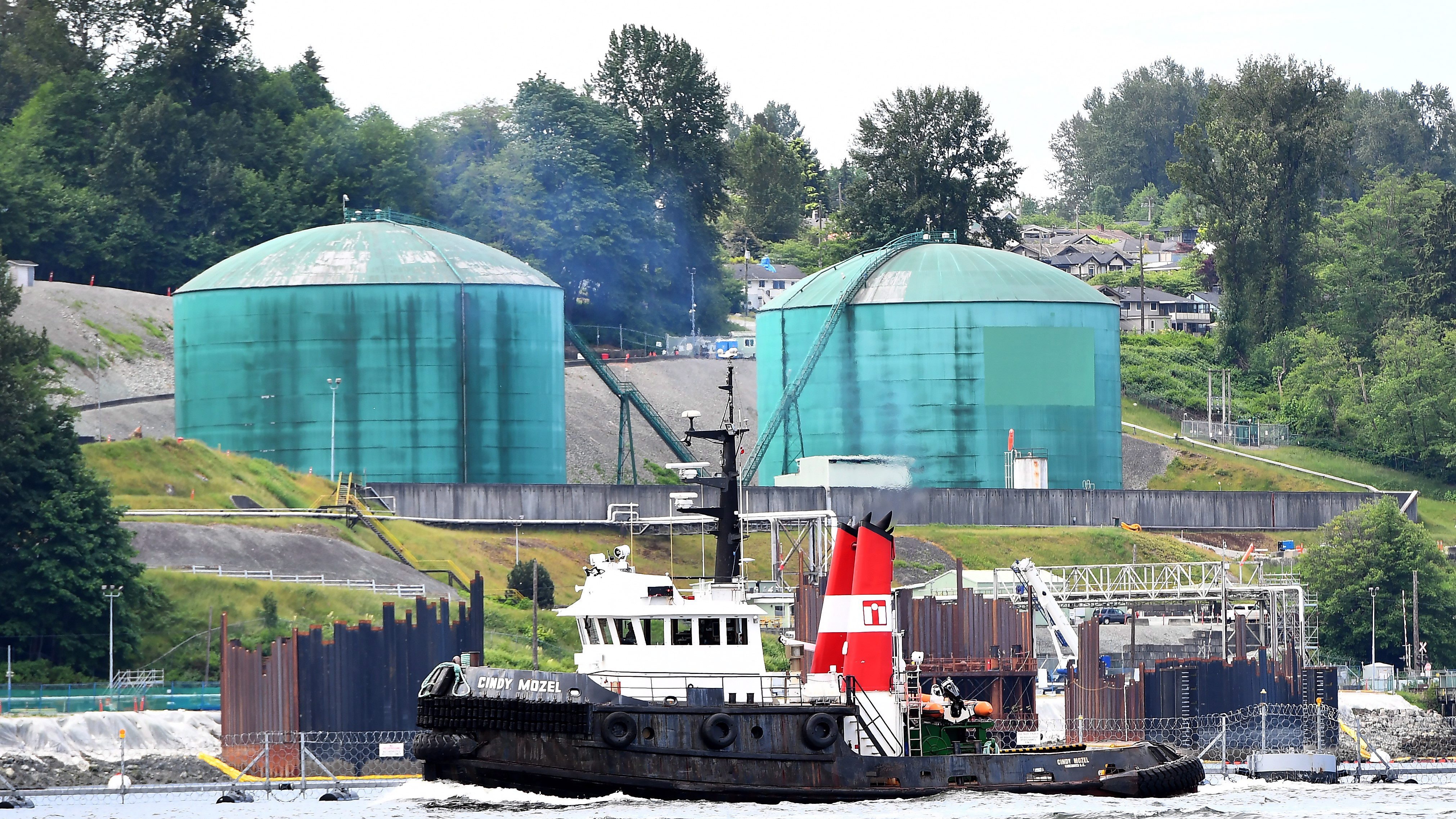