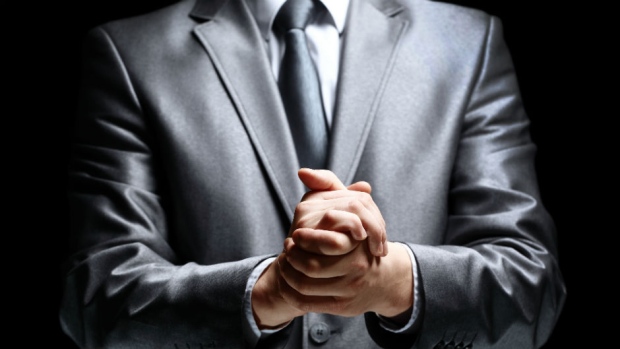 Corporate Canada’s highest-paid Chief Executives made more money by lunchtime on January 2nd, 2016 than their workers did all year, according to a new report from the Canadian Centre for Policy Alternatives. The left-leaning think tank reported the average compensation for Canada’s top 100 CEOs eclipsed $10 million for the first time in 2016 — about 209 times more than the average worker.

“By 10:57 a.m. on January 2, Canada’s 100 richest CEOs have already made what the average Canadian worker will make all year,” the report read. “CEOs used to have to work into the late afternoon to meet that milestone.”

The think tank said stock-based compensation is to blame for much of the disconnect between the pay packages of the corner office holders and those of their underlings.

“CEO pay is moving further away from a simple salary and toward all-out incentives,” the report said. “The base salary made up 14% of total compensation on average in 2008 and 11 [per cent] in 2016. And as stock market values recovered post-2008, so has the stock incentive portion of a CEO’s ever-growing pay.”

The think tank said such a shift in the composition of executive pay packages puts the emphasis on growing the company’s share price, not necessarily improving the underlying business fundamentals.

“Canadian CEOs are paid based on what shareholders think of a company in the short term, not on whether they increase profits organically, for example by creating and successfully marketing a good product,” the report read.

Ultimately, the think tank said there’s no one silver bullet for reforming Canadian executive compensation, but suggested regulators should examine a number of smaller measures to try to rein it in.

“Without a big-picture approach to reining in CEO compensation, company accountants are bound to find ways around limited regulatory actions so that they can continue gaining tax preference for company executives.”