But only companies that own spectrum in Canada will be eligible to participate in the “mobile virtual network operator” framework, cutting out foreign players because of domestic ownership rules. It applies for seven years, according to the decision released Thursday by the Canadian Radio-television and Telecommunications Commission.

Analysts said the decision carved a middle ground between the big carriers, which did not want forced MVNO access, and others who argued for a much less restrictive policy on wireless reselling. 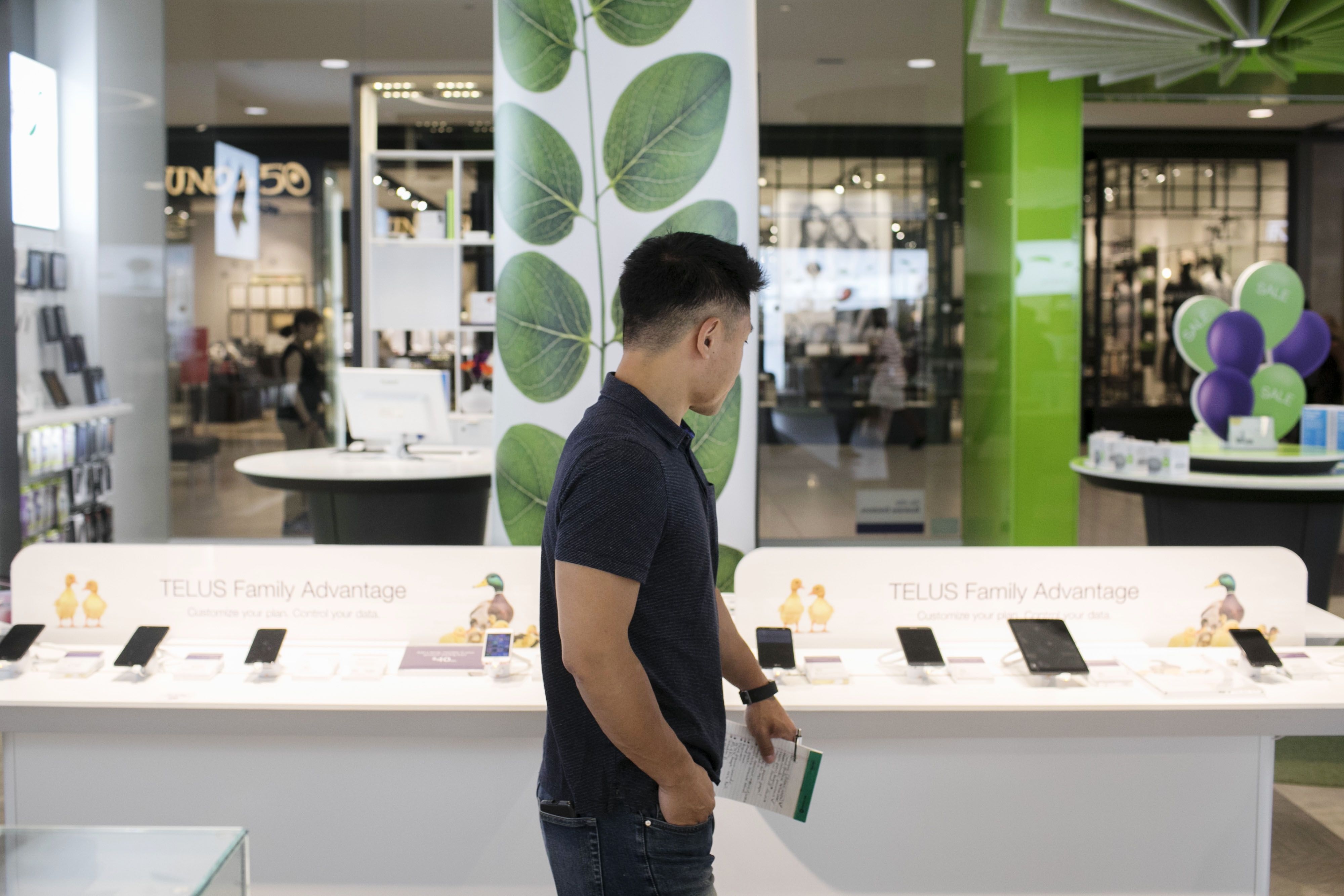 “The decision will prevent truly disruptive entrants (like global megacap online operators Google or Amazon) into the business,” BMO Capital Markets analyst Tim Casey said in a note. CIBC analyst Robert Bek called it “a generally benign outcome for the Big 3” that won’t change the competitive dynamic very much.

Wireless competition is a major point of debate in Canada after Rogers struck a deal to take over Shaw Communications Inc. in March for about US$16 billion. Shaw operates Freedom Mobile, the no. 4 wireless provider in much of the country, including Toronto and Vancouver.

Analysts have said regulators or the government are likely to force changes to the deal; Innovation Minister Francois-Philippe Champagne has described the merger as a “landmark” decision.

Thursday’s ruling by the CRTC, released after the market closed, “is a little bit negative for the big three wireless providers. However, I don’t look at it in a vacuum. I think you have to look at the proposed Shaw-Rogers merger right with it,” Matthew Dolgin, an equity analyst at Morningstar Inc., said in an interview with BNN Bloomberg Television.

The ruling suggests the CRTC is still focused on a four-player wireless market and “to us, this confirms that regulatory remedies in wireless will be required to complete the Rogers and Shaw combination,” BMO’s Casey said. 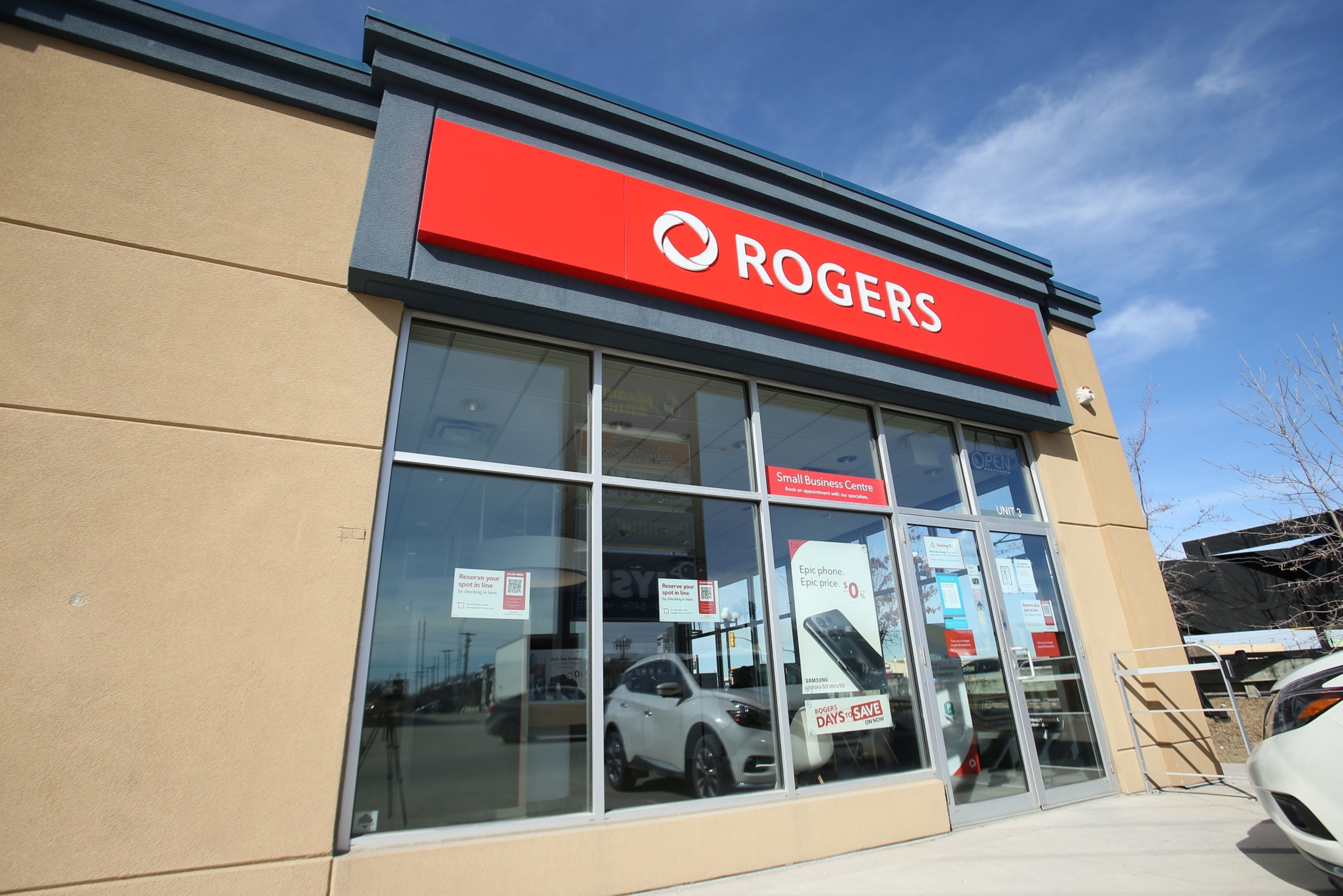 Canadian government policy for more than a decade has been to encourage a fourth player. Prime Minister Justin Trudeau’s government has also been putting direct pressure on wireless providers, targeting a reduction in the cost of services by 25 per cent by 2022 and using the threat of further regulation.

But while the big telcom firms have been on the political defensive for years, officials in Ottawa have become more open to warnings that too much forced competition could undermine the nation’s rollout of 5G networks.

While the CRTC is an independent body, the Canadian government can issue directives or ask it to reassess its rulings. 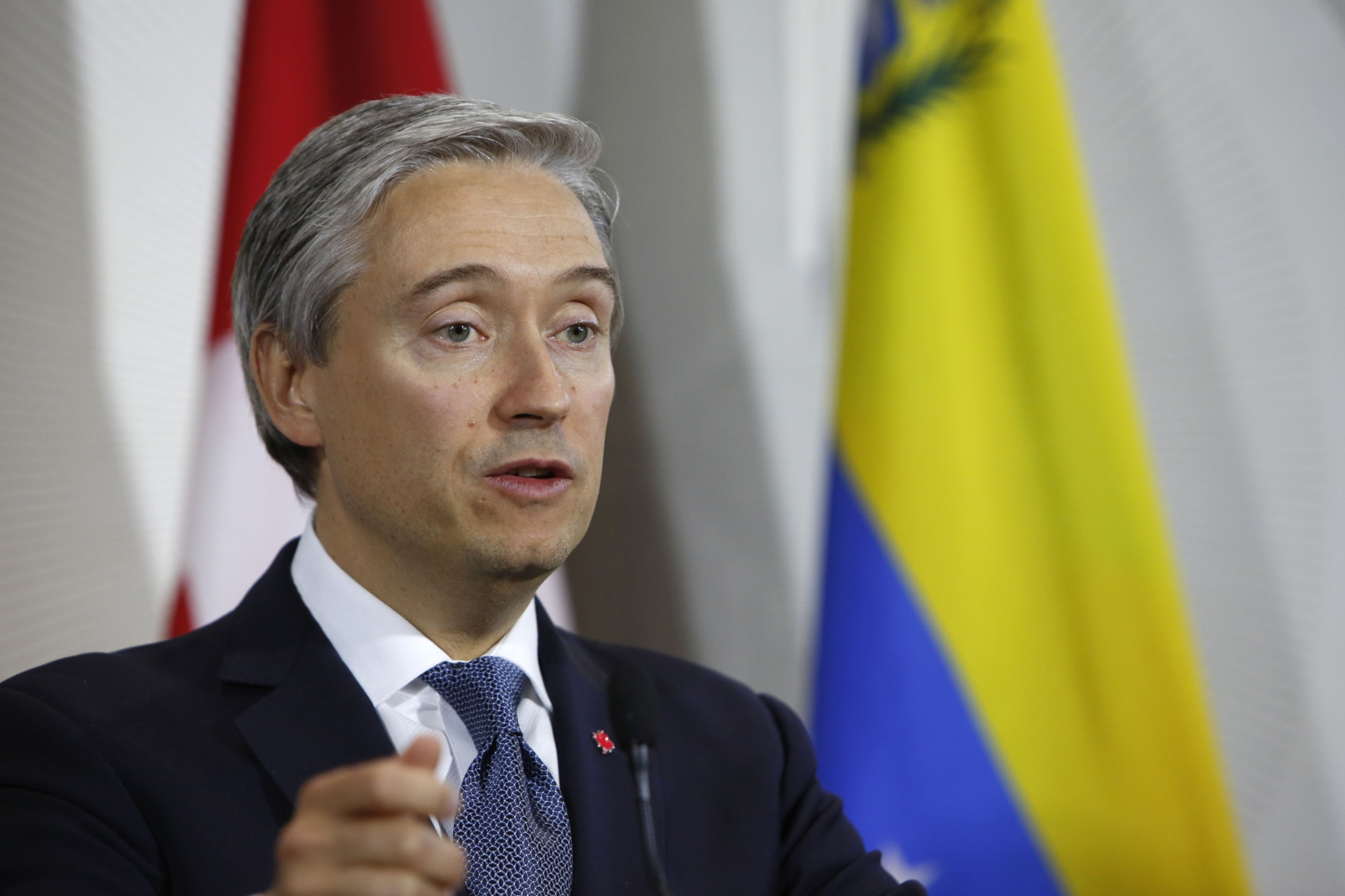 “We will be reviewing the decision and its implications to ensure they align with the government’s goals of promoting competition, affordability, consumer interests and innovation,” Champagne said in a statement.

The CRTC ruling also pushes dominant carriers to sell lower-cost plans on their main brands. By July, Bell, Telus and Rogers will be expected to “offer and promote” monthly wireless plans for $35 (about US$28) that include 3 gigabytes of data, and offer cut-rate plans for people who don’t use their phones often for $15 a month.

The rules also apply to Saskatchewan Telecommunications Holding Corp., or SaskTel, a government-owned telecom in the western province.

“While there are encouraging signs that prices are trending downwards, we need to accelerate competition and more affordable options for Canadians,” CRTC Chairman Ian Scott said in a statement.

The CRTC said the major telecom companies may negotiate directly with resellers of wireless internet services, instead of the regulator mandating a specific price.