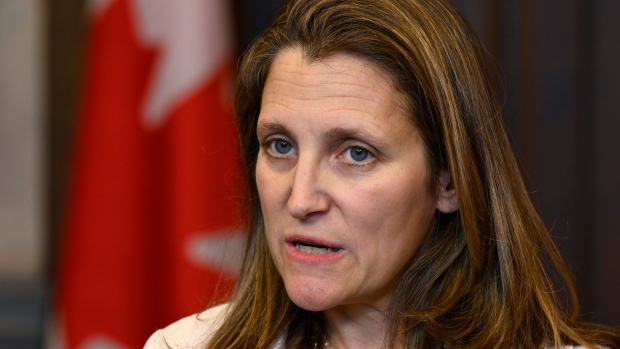 Canada will immediately pull its diplomats from Venezuela and close one of the few embassies still weathering the unsettled challenge to the nation’s autocratic president, Nicolas Maduro.

The U.S. closed its embassy in March. Most others are either closed or operating with bare-bones staffing.

Canada “will continue to stand up for the rights of the Venezuelan people and for a full return to democracy in Venezuela,” Freeland said.