The Canadian government announced $1.6 billion in loans for the oil and gas sector, as well as some government funding for unspecified projects, after a supply glut sank heavy crude prices to as low as US$13.46 a barrel last month.

The country’s energy and trade ministers announced the aid Tuesday morning in Edmonton. It includes “commercial financial support” loans of $1 billion from Export Development Canada, and $500 million in commercial financing from the Business Development Bank of Canada. While the funds are available immediately, the package was criticized as insufficient by Alberta’s premier.

The EDC money will be aimed at exporters, including those who have “working capital needs,” while the $500 million will be for “higher risk but viable oil and gas small business enterprises,” and be spread over three years, according to a government statement.

“All in all, it has to do with liquidity,” Trade Minister Jim Carr said at a press conference. The loan money can augment oil producers’ relationship with commercial banks and “will go a long way in helping them get through this tough spot.”

The liquidity injection is aimed at producers pinched when the price of heavy crude plunged in what Prime Minister Justin Trudeau called a crisis in Alberta. Since then, the province announced a production cut and the amount paid for Western Canadian Select has almost doubled, though global oil prices remain depressed. 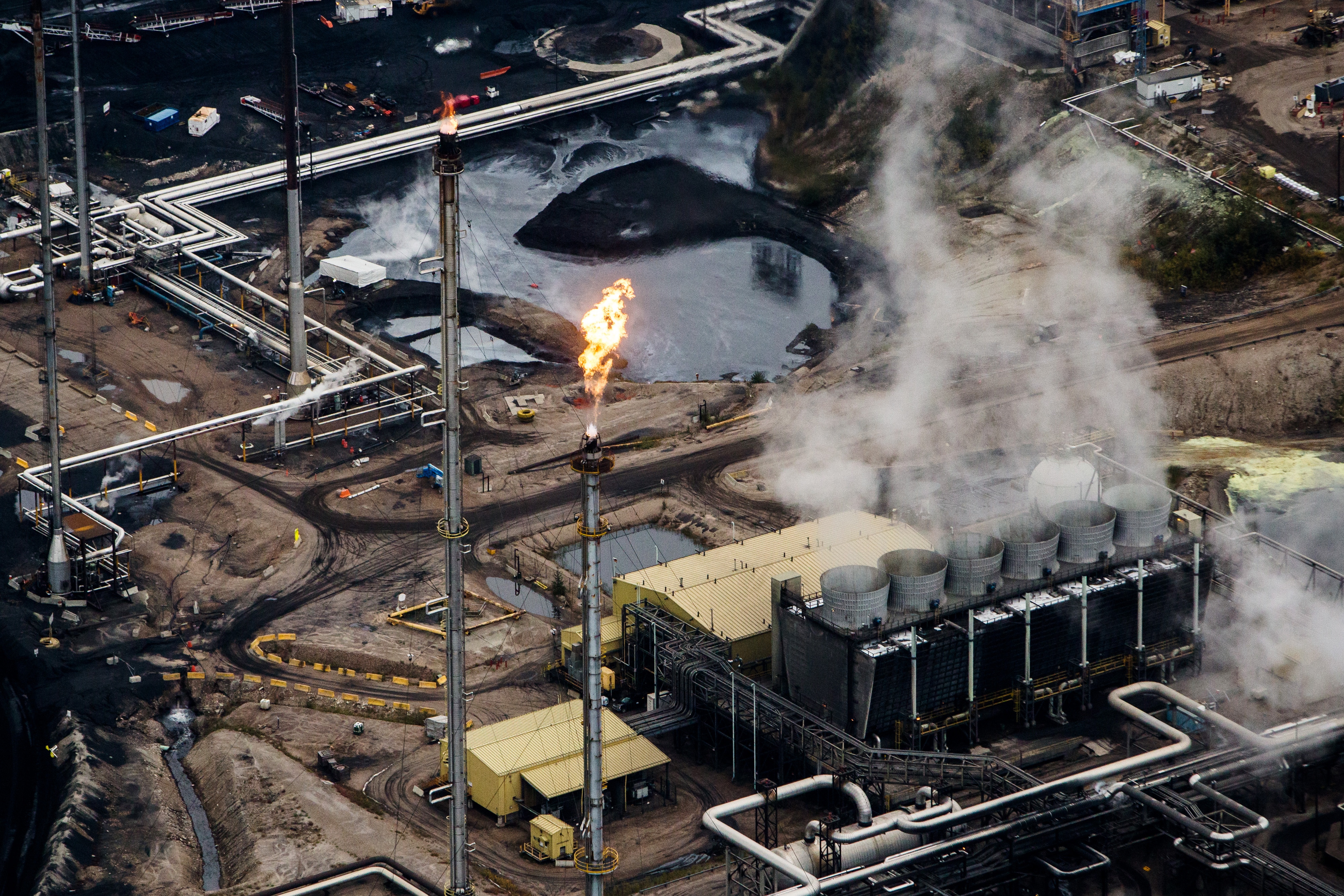 What form of aid is most needed for Canada’s energy sector?

However, the announcement doesn’t offer support for the Alberta government’s plan to buy its own rail cars. Another phase of federal measures could also be announced later, according to person familiar with the who spoke on condition of anonymity.

Alberta Premier Rachel Notley criticized the move as little more than a good first step. “There’s very little money in this, it’s mostly loans,” she told reporters Tuesday afternoon in Calgary. “We didn’t ask for the opportunity to go further into debt as a means of addressing this problem.”

Notley said the liquidity will “probably help a few small producers.” But she criticized the notion of funds for finding new export markets, since Alberta already has customers that it simply can’t reach. “The issue is not finding a market for our product,” Notley said. “This does not reflect the kind of responsiveness that we need to see.”

Trudeau has been criticized in the oil-producing province for inaction on building new pipelines, a shortage that exacerbated the supply glut. His last visit to the province was met by protests.

“We’re not really seeing anything that’s concrete in the short term,” Bank of Montreal analyst Randy Ollenberger told BNN Bloomberg in an interview, referring to Tuesday’s measures. “While $1.5 billion sounds like a big number, the industry spends $50 billion, $60 billion a year in the good times, and that’s really what creates jobs.”

Ollenberger also stressed the oil patch's need for pipeline infrastructure. "If you can't really physically move the oil to tidewater, I'm not sure what you accomplish by providing export funding except perhaps funding some consultants," he said.

The federal government also announced $100 million in funding for oil and gas projects related to economic diversification, as well as $50 million in direct funding for “clean growth” oil and gas projects. “We encourage companies to apply for it,” Resources Minister Amarjeet Sohi said alongside Carr. Those projects haven’t yet been publicly identified, though Sohi said the government has some proposals already. The total announcement is worth $1.65 billion, mostly in the form of loans.

The Calgary Chamber of Commerce welcomed the news but said the Trudeau government needs to do more, including amending a proposed energy law known as Bill C-69, currently under consideration in the Senate. “We are encouraged by the changing tone we are hearing from the federal government about the serious situation plaguing Canada’s economy, but these loans do not provide the stability that the market needs,” Chamber President Sandip Lalli said in a written statement.