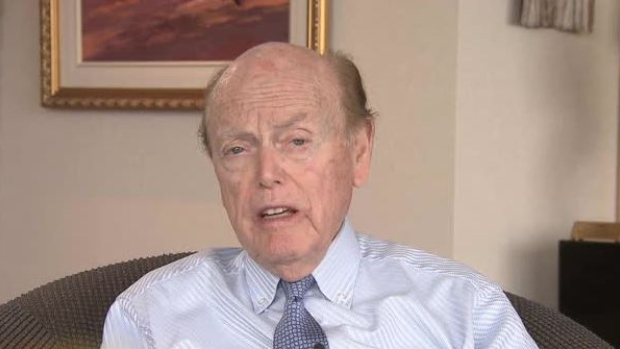 Canadian business magnate Jim Pattison is ready to snap up Western Canadian grocery stores from the embattled operator of Sobeys and Safeway Canada if those assets hit the market. In an interview on BNN, Pattison, who owns grocery chains Overwaitea and Save-on-Foods through his Jim Pattison Group conglomerate, said he’d consider another deal with Empire Co. if Chief Executive Michael Medline feels compelled to sell.

“We certainly would be interested if any stores became available,” Pattison said. “We are very much committed to Western Canada in the grocery business and so if there were any opportunities that came up that would be good for any of our competitors and ourselves, that they wanted to sell, we would certainly be interested in the opportunity.”

Pattison acquired 15 properties from Empire in 2014, expanding its presence in British Columbia and Alberta.

Pattison’s interest comes early in Medline’s tenure at the company. The veteran retailer, who previously headed up Canadian Tire, is faced with a daunting turnaround at Sobeys’ parent company as it continues to digest the disastrous $5.8-billion acquisition of Safeway Canada in November 2013.

The deal has been marred by significant integration issues, including customer outrage over changes to the house brand of products. Empire took a $2.9-billion writedown on the deal last year, costing former CEO Marc Poulin his job.