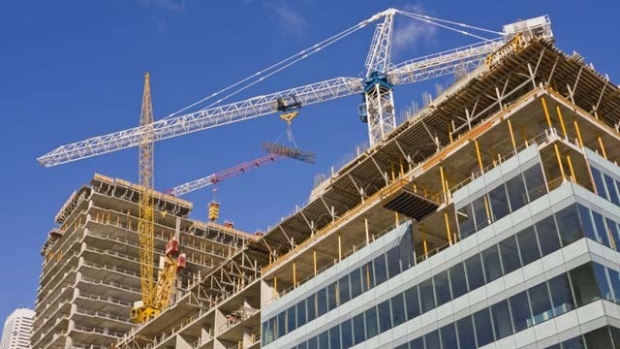 The 10.4 per cent increase well exceeded economists' expectations for a 3.0 per cent gain. July was revised up to a rise of 3.4 per cent from the previously reported 0.8 per cent.

Permits for residential buildings increased 9.6 per cent, driven by a 14.7 per cent jump in multi-family dwellings, which include condominiums, apartments and townhouses. It was the third month out of four that the segment has increased.

Plans to build single-family homes rose 6.0 per cent, with higher construction intentions seen in Ontario and Alberta, which is still recovering from prolonged weakness in oil prices.

A 15 per cent tax on foreign homebuyers in Vancouver came into effect in early August but it did not appear to have an impact on building plans in British Columbia. The value of residential permits was up 26.6 percent.