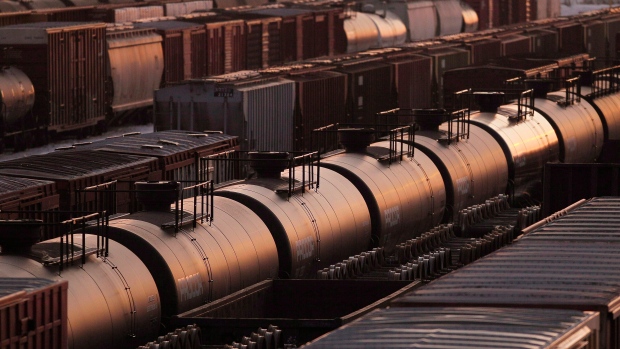 Crude-by-rail numbers have been volatile in the past few years. Shipments reached a record 412,000 bpd in February 2020, then fell to an eight-year low of 39,000 bpd last July.

Rail transportation of crude oil is considered to be more expensive than shipping by pipeline so shippers tend to use it only when pipelines are full or if the destination market offers much higher prices than can be achieved in Canada.