Canada’s economy unexpectedly stalled in July, a result that could raise concern the nation isn’t immune to the broader global slowdown.

Gross domestic product was unchanged in July from a 0.2 per cent gain in June, Statistics Canada said Tuesday from Ottawa. The figure missed a 0.1 per cent gain expected in a Bloomberg Survey of economists. A drop in oil and gas extraction was the main contributor to the slowdown in GDP, falling 3 per cent in July, the largest monthly decline since 2016.

The latest GDP reading may stoke worries about a sharper than expected slowdown in the second half of the year, and increase pressure on the Bank of Canada to cut rates. While Canada saw growth accelerate in the second quarter to an annualized pace of 3.7 per cent, some of the strength was temporary. There are also worries mounting global economic uncertainty is beginning to weigh on Canada’s economic expansion. 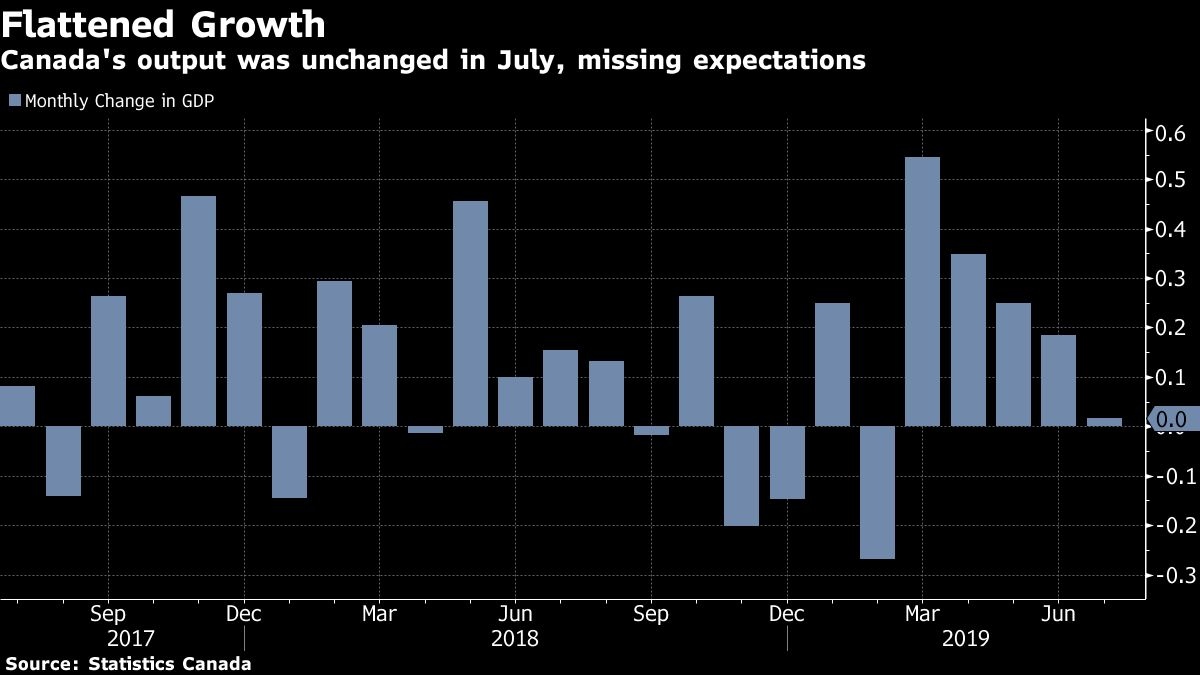 -It’s the first print of the third quarter and the result surprised to the downside, and was the fourth straight month growth either decelerated or was flat

-A slowdown in mining, quarry and oil and gas extraction was responsible for the majority of the decline, contracting 3.5 per cent in July; the largest decrease for the industry since May 2016

-Other sectors contributing to the month’s weak figures include manufacturing, down for the second straight month, and construction

-Positive additions to GDP were wholesale trade, which rose 1.1 per cent, led by personal goods and motor vehicles

-On an annual basis, output rose 1.3 per cent in July 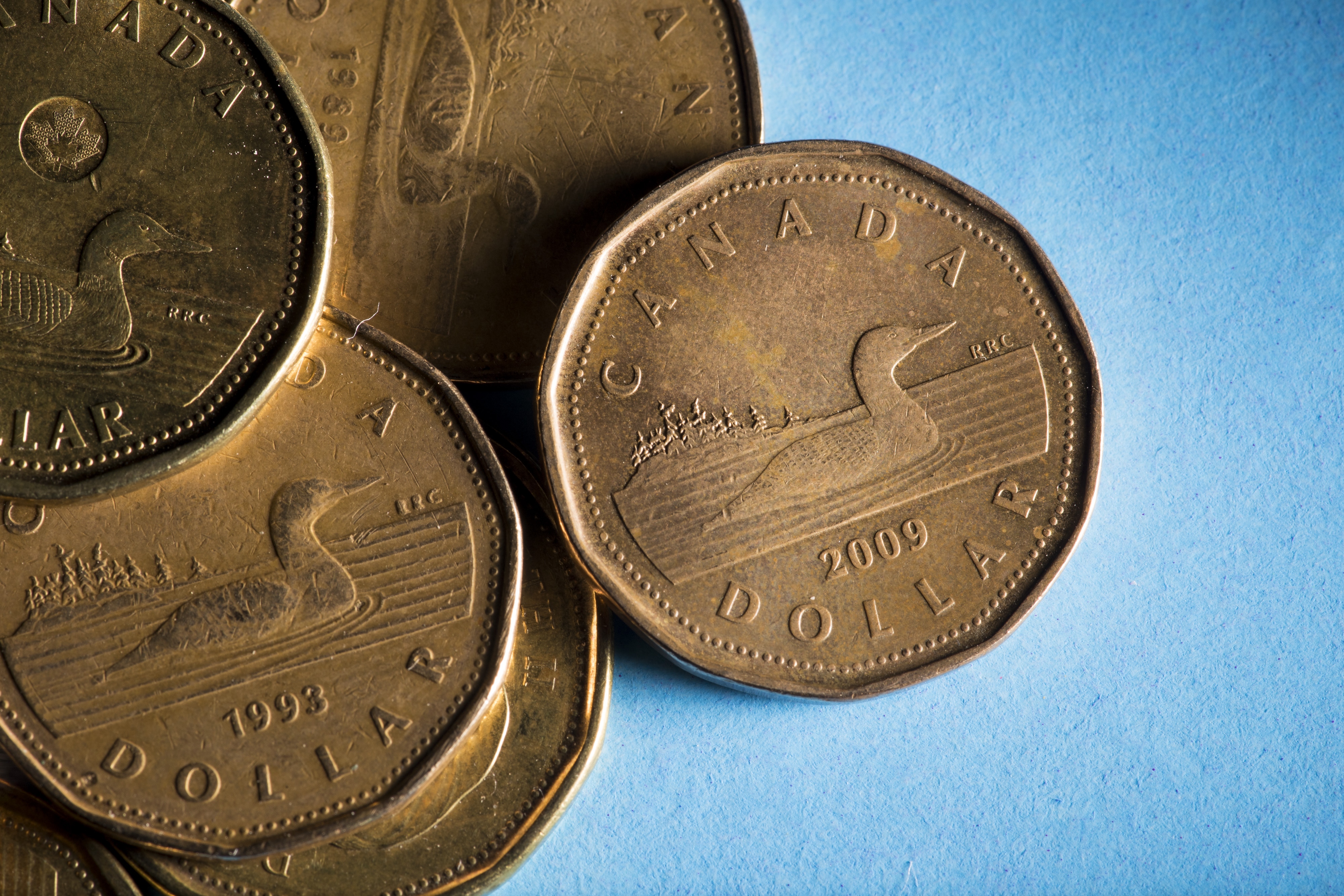 What poses the biggest threat to Canada’s economy right now?