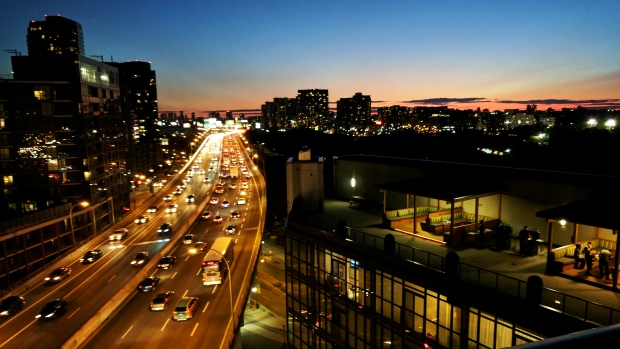 Canadian home resale prices in September staged their biggest fall in seven years, while new home prices were flat in August in the once red-hot markets of Toronto and Vancouver, adding to evidence that the country's housing boom continued to cool, data showed on Thursday.

Prices dropped 0.8 per cent in September from August, the first monthly decline since 2016 and the biggest since September 2010, according to the Teranet-National Bank Composite House Price Index, which measures changes for repeat sales of single-family homes.

National price gains also slowed on an annual basis, with prices up 11.4 per cent from last year, compared to an annual increase of 13.1 per cent in August.

Two recent interest rate hikes by the Bank of Canada have helped rein in demand, and analysts are divided over whether the market will manage a soft landing or see a U.S. style housing crash.

Price increases of more than 30 per cent in Toronto early in the year sparked fears of a housing bubble, and the provincial government slapped a 15 per cent foreign buyers tax on purchases in the city to cool speculation.

A separate report from Statistics Canada showed new home prices, excluding apartments and condominiums, nationally rose 0.1 per cent in August, shy of forecasts for a 0.3 per cent gain.

Prices were unchanged in 15 out of 27 markets, including Vancouver and Toronto.

It was the third month in a row showing unchanged new home prices in Toronto, Canada's largest city.

In the home resale market, Toronto led September's price decline with a 2.7 per cent monthly drop, according to Teranet.

"Many might worry about the fact that the last time we saw a string of monthly (Toronto) declines of such magnitude was during the last economic recession. They should not ... market conditions appear to have stabilized over the last four months," National Bank Financial economist Marc Pinsonneault said in a note to clients.

"If that is the case, a large part of the price correction to be seen in the Toronto home resale market might be behind us," he added.

In Vancouver, where British Columbia implemented its own foreign buyers tax last year, prices were up 1.3 per cent, Teranet said.

While Vancouver prices declined after the tax was introduced, they have since rebounded. 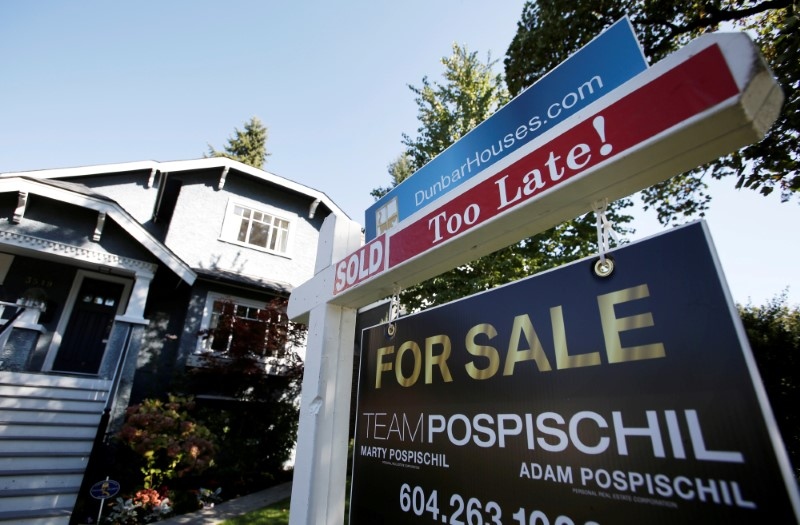 Do you believe Canada's hot housing markets are cooling?