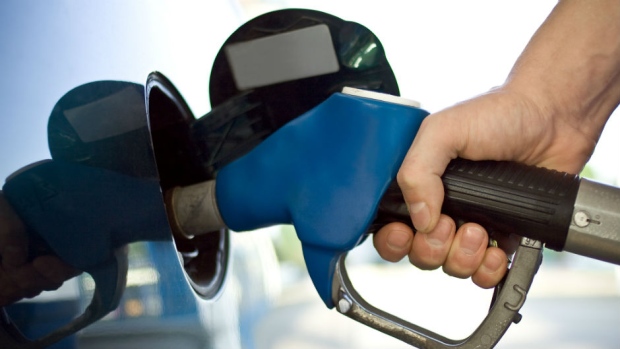 OTTAWA  - Canada's annual inflation rate ticked higher in July as gas prices climbed, suggesting price pressures are picking up after June's subdued reading and clearing the way for the Bank of Canada to raise interest rates again in the fall.

The inflation rate rose to 1.2 per cent from June's 20-month low of 1.0 per cent, matching analysts' expectations, and two of the three measures of core inflation that the Bank of Canada introduced last year saw gains, Statistics Canada said.

Economists said the data gives the central bank room to raise interest rates in September or October, building on its July rate increase, even as inflation remains well below its 2 percent target.

"If its core measures (of inflation) are trending higher, I think that confirms the notion of them delivering another move higher to rates this fall," said Jimmy Jean, senior economist at Desjardins.

The rate hike in July, the first in nearly seven years, was seen as a step towards returning borrowing costs to more normal levels after rate cuts following the global financial crisis took them to near-historic lows.

There is a two-in-three chance of an interest rate hike by the Bank of Canada in October, data from the overnight index swaps market shows, little changed from before the inflation report.

The bank has cited the need to look through temporarily soft inflation but had vowed in July to await further economic data before committing to its next move.

"I assume that the Bank will still take the view that, with growth coming in strong in recent quarters, it's an indication that's continuing and it will absorb capacity and eventually put more upward pressure on these measures, so they will start approaching closer to their 2 percent target," said Paul Ferley, assistant chief economist at Royal Bank of Canada.

CPI common, which the central bank says is the best gauge of the economy's underperformance, was unchanged at 1.4 percent, while CPI median, which shows the median inflation rate across CPI components, rose to 1.7 percent from 1.6 percent. CPI trim, which excludes upside and downside outliers, rose to 1.3 percent from 1.2 percent in June.

The rise in the overall inflation rate was driven by gas prices, which jumped 4.6 percent in the 12 months to July after falling 1.4 percent on an annual basis in June.