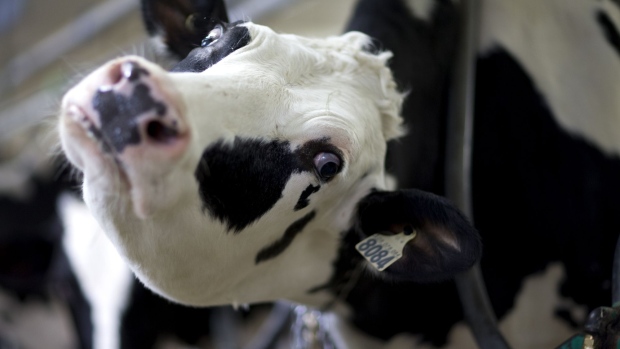 After several acquisitions in the past two years, the Montreal-based company still has room on the balance sheet and is looking at three or four potential deals, including buying a plant-based beverage company, Chief Executive Officer Lino Saputo Jr. said in a telephone interview.

“We need to understand that we’re servicing consumers and consumers’ tastes can change or be a bit more diversified,” he said.

Saputo has milk operations around the world and had previously said it would be open to adding a plant-based business. Plant protein has taken off amid environmental and health concerns over dairy and meat.

Globally, Saputo still has an eye on growth. The company currently doesn’t operate milk businesses in New Zealand, Brazil, Chile, Holland or Denmark, but is very interested in those markets, he said.

Still, Saputo will only enter a new market if it has “a stable system of government that allows us to feel good about the country that we’re operating in,” he said.