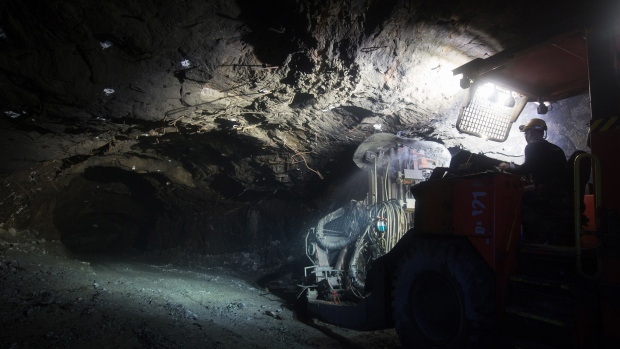 Noront Resources Ltd. said Friday in a statement that its board continues to recommend that shareholders accept BHP’s cash offer that values the company at CUS$325 million (US$254 million), a day after Forrest’s Wyloo Metals Pty Ltd. said it wouldn’t sell its shares to the world’s largest miner. Wyloo Metals, which owns about 25 per cent of Noront and holds a convertible loan that could lift its control to 37 per cent, said it would consider making a superior offer.

The wrangle over the Toronto-based minerals explorer highlights a race among mining heavyweights to control supplies of raw materials that are key to a clean energy future. Noront has been developing one of Canada’s largest potential mineral reserves, in a largely untapped northern Ontario region dubbed the Ring of Fire. The high-grade nickel deposit also has chromite, copper and zinc. Nickel is one of the key metals used in batteries for electric vehicles.

Noront, whose main asset is the Eagle’s Nest nickel-and-copper deposit in the Ontario region, said success of BHP’s offer doesn’t require Wyloo’s support, according to the statement. Noront shares fell 4.8 per cent to 50 Canadian cents at 10:56 a.m. trading in Toronto, below BHP’s 55-cent-a-share offer made July 27.