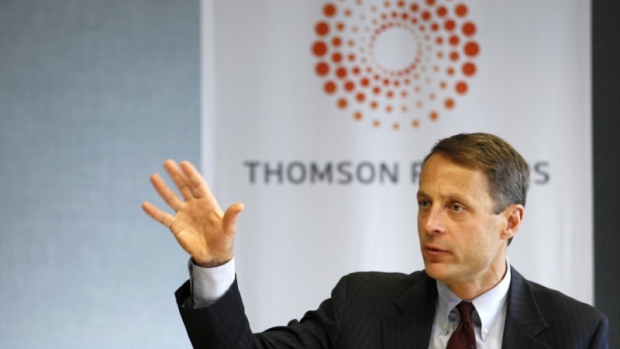 TORONTO  - Lending to Canadian small businesses rose for a fifth straight month in June on stronger activity in construction and other major industries, data showed on Tuesday, suggesting that companies are adding to solid growth in the domestic economy.

The PayNet Small Business Lending Index rose to 123.8 in June from 122.0 the month before, while the annual gain accelerated to 5 per cent from 3 per cent in May.

The index of lending to construction companies rose to 145.3 from 140.2 as groundbreaking on new homes has been strong this year, despite signs of cooling in some parts of Canada's housing market.

Diversification across industries will make the economy "more resilient through economic cycles," while growth in both the west and the east of the country adds to the strength of the data, Phelan said.

Strengthening of the domestic economy prompted the Bank of Canada to raise interest rates last month for the first time in nearly seven years. The central bank expects the economy to grow at a 3 per cent annualized pace in the second quarter after a 3.7 per cent first-quarter expansion.

Lending to medium-sized business dropped in June and the annual rate slowed, but the pace was a still-solid 3 per cent.

The financial health of Canadian companies continued to look strong, with the share of small companies that were behind 30 days or more on their loans holding steady at 1.09 per cent. Those that were 90 days or more in arrears also held steady, at 0.32 per cent.