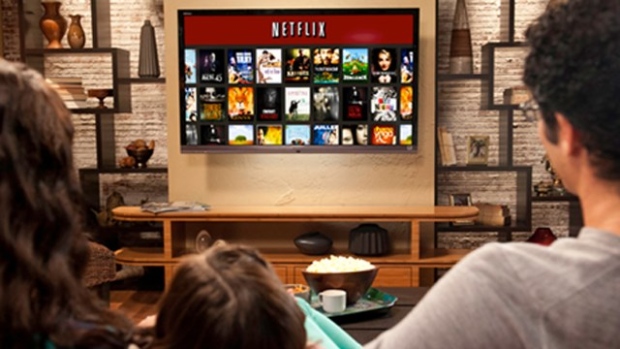 Canadians for the first time are spending more on Internet access than television subscriptions from the country's telecom and cable companies, the industry regulator said on Wednesday, citing soaring demand for streaming video and music services.

Telecom and cable companies brought in a total of $8.92 billion in revenue from cable, satellite and Internet-enabled television subscriptions in 2015, while they collected $9.81 billion from the supply of Internet connections, the Canadian Radio-television and Telecommunications Commission (CRTC) said in its annual report on the industry.

Appetite for music and video streaming and other data-intensive activities led to a 44 per cent jump in wireless data usage in 2015 compared to 2014, and a 40 per cent jump in the volume of data used in the home, the CRTC said.

The Canadian industry is now increasingly focused on Internet access and wireless data as pillars of growth.

The regulator, meanwhile, has taken an aggressive stance in support of consumer choice in recent years. It will hold hearings from Oct. 31 to Nov. 4 examining whether Internet providers, which typically also own or distribute content, should be able to use "differential pricing" to favour some data over other data.

Earlier this month, the CRTC forced the major Internet providers to lower wholesale rates they charge smaller rivals for access to their networks. The commission said last month it will use the pending expiry of broadcast licenses as leverage in talks with distributors to judge their adherence to new rules forcing them to offer channels individually.